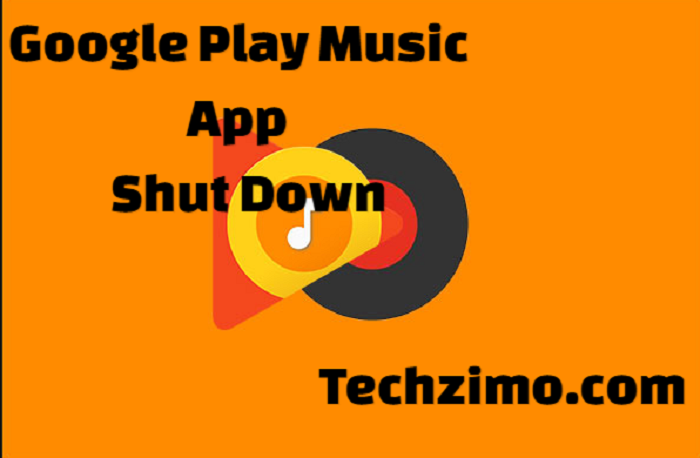 A week ago Google Play Music shut down for the web and following this the app for the music service has started shutting down for. Whenever users try to open the Google Music app a splash page occurs that reads “Google Play Music is no longer available.” Also, they get two options “Manage your data” or “Transfer to YouTube Music.”

On Thursday morning the app started shutting down for some users around the globe and some users are still able to access it. And when users try to access their content they get two buttons to redirect to the Youtube Music app to migrate their data and to manage as well. According to Android Central, when users migrate their content to Youtube music including libraries and recommendations, their app’s widget will disappear from the home screen.

Though all users are not facing the same situation, by December the app will become completely defunct. If you want to get back the app then you need to download the older version of the app and close automatic updates, changing dates and time is not a solution.