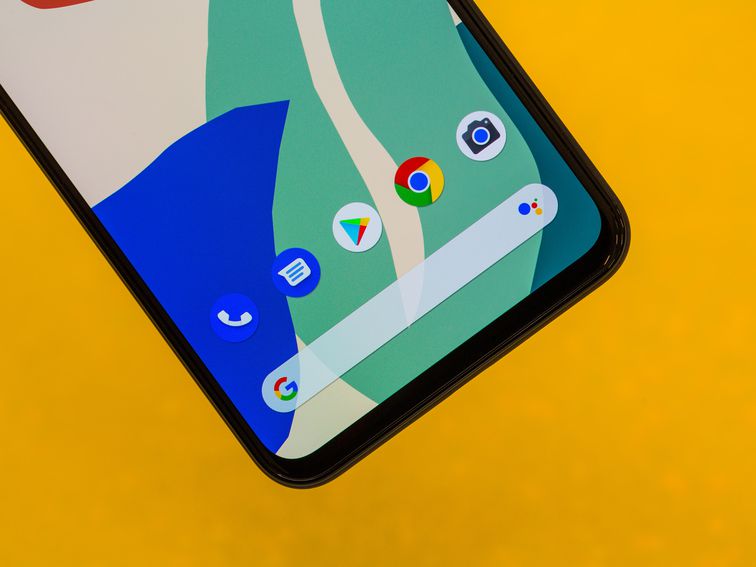 Google has announced the temporary suspension of auto-payment service on subscription renewal for users in India. The move comes on the back of the latest rule by the Reserve Bank of India. The new RBI rules related to recurring transactions have forced Google to stop auto-renewing subscriptions in India.

It is likely that Google is pausing new subscription sign-ups in order to fully comply with the notification from the central bank. However, Google hasn’t left developers in the dark and has provided a temporary solution in the form of ‘single access passes’,

The company is likely to introduce ‘Single Access Passes’ that should work like prepaid cards and will need to be renewed manually by a user at the end of the validity period. As per Central Bank, the primary objective of the framework was to protect customers from fraudulent transactions and enhance customer convenience.

These changes go into effect in early May but will not impact existing auto-renewing subscriptions or other markets. Google recommends developers update their Play Store listing to remove mentions of free trials and introductory pricing. It also recommends that developers replace all mentions of auto-renewing subscriptions with a one-time access pack.

Google is currently only offering Android users in India the ability to purchase a 1-month access pack for apps with a subscription model. At the end of the one-month period, users will again be required to subscribe to the app or game for one month at a time to continue using it.

At the moment, there’s no option to buy an access pack that’s valid for more than 30 days.

PUBG Mobile mistakenly shares videos about India release on YouTube, then deletes them.