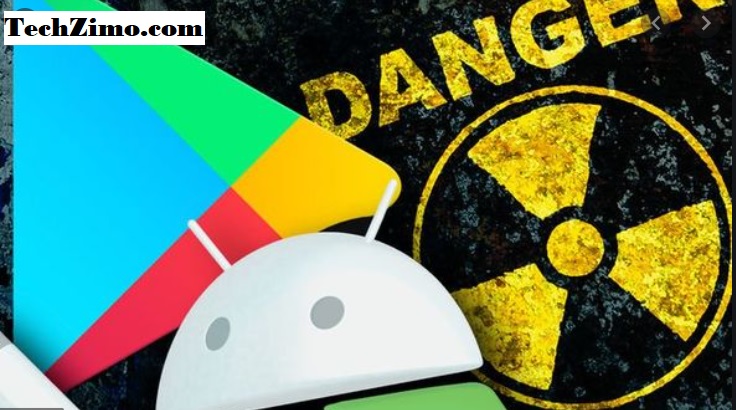 These apps were showing frivolous advertisements to the people and through these advertisements, dangerous malware was reaching the phones of people, which could harm the users on a large scale. 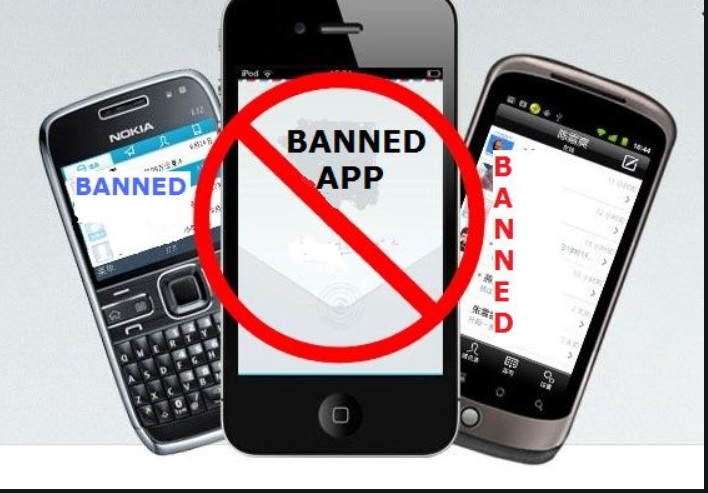 There is also a risk of data theft from malware, so it is important for you to delete them immediately if you have these apps on your phone. Let us tell you about 15 of these popular apps which you should delete from your phone immediately.

As per the research, the malign Android apps are mostly beauty and camera apps and have garnered around 10 million downloads in totality on the Google Play Store. 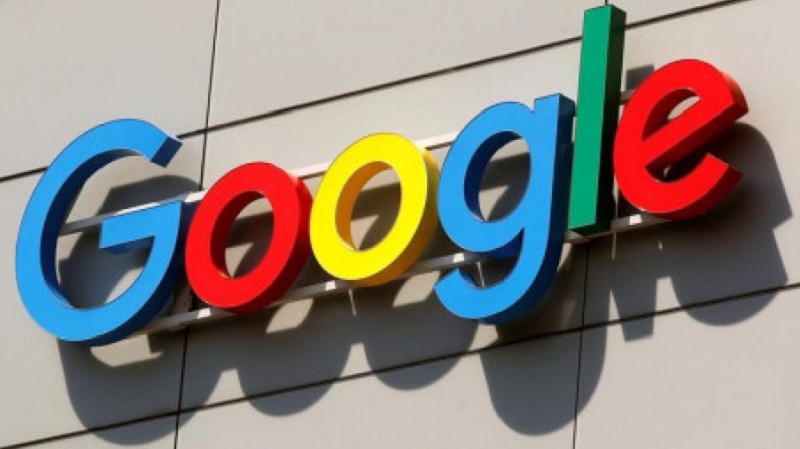 These apps will not be available for download from the Play Store for new users, but the 10 million users who have already downloaded them need to make sure they uninstall the apps from their phones to avoid security mishaps.

The apps have the ability to bombard users with unwanted ads and redirect them to websites without ever clicking on a link.

It is advised that only the official apps be downloaded from the Google Play Store to avoid such malicious apps. It’s always best to read the reviews and ratings of an app before downloading.

If you have any of the aforementioned apps, it’s best to remove them from your Android smartphone now.