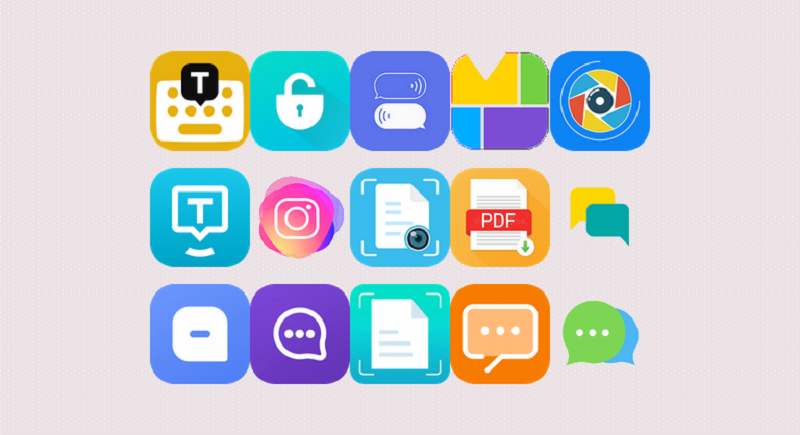 Google has removed 17 suspicious applications from its store that were trying to gain user data access.

Google has removed 17 apps from Play Store that were infected with Joker malware is also known as Bread. A California based security company, Zscaler, spotted these malicious applications.

According to Zscaler security researcher Viral Gandhi, “”This spyware is designed to steal SMS messages, contact lists, and device information, along with silently signing up the victim for premium wireless application protocol (WAP) services,”

All the 17 Applications were uploaded this month on Google Play Store and failed to gain a following. After noticing the malicious apps of which intention was to gain unauthorized access to users’ data, the company’s Android Security team took prompt action to remove the apps from the Play Store.

Before removal, the suspected applications gained around 120,000 downloads as Zscaler noted in a blog post. The deleted apps from the Google Play Store are:

Whatsapp new feature View Once is under testing