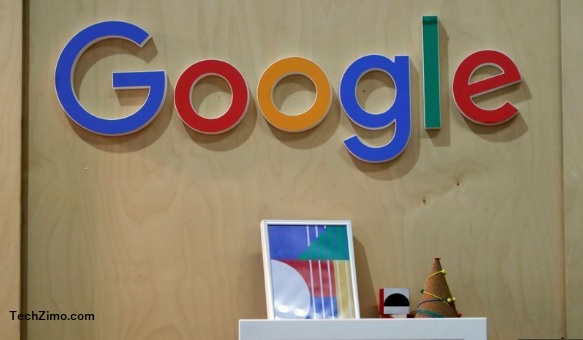 Google has changed its rules to promote online safety. In such a situation, the rules for using Google Search and Youtube have become strict for children under the age of 18. In such a situation, the use of Google and YouTube for children will be partially banned. Meaning children below 18 years of age will not be able to enjoy all the features of Google and Youtube. Along with this, some new features have been rolled out for the internet safety of children.

What are the changes in Google rules for 18 below?

Google specifies that each unique URL in a specific complaint is considered an individual “item”, which is why the number of removals is higher than total complaints. Further, “a single complaint may specify multiple items that potentially relate to the same or different pieces of content.”

The “removal actions” number represents the number of items where a piece of content was removed or restricted during the one-month reporting period as a result of a specific complaint. Google says they review all complaints carefully.

Related Topics:What are the changes in Google rules for 18 below?