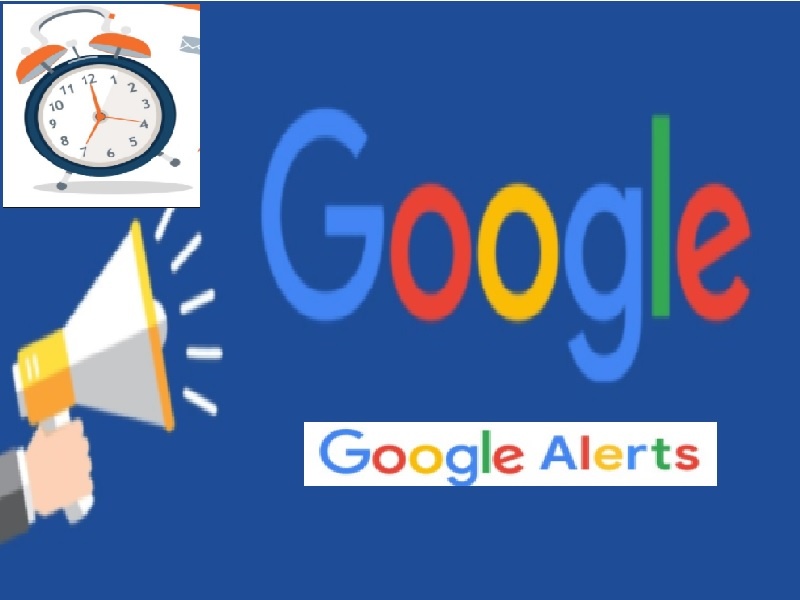 It is giving users strange search results globally. The impact of this technical glitch is also being seen on the web crawling and indexing system called Caffeine, which allows Google for faster data processing.

Google launched “people cards” in India: How to make your people cards?

Get rid of the problem soon

Due to Google’s mess, many users feel that Google Search is getting updated, due to which Google is facing problems in searching. According to a search engine general report.

Google search has been having problems since the beginning of this week. Google’s John Mueller tweeted on Tuesday that Google has detected a technical glitch problem with the indexing system that is affecting Google search.

He said that once the trouble is detected, it has been rectified soon with the help of qualified engineers of the company.

In such a situation, the users of Google will get rid of this technical problem soon.

He thanked the users for showing patience during the technique glitch. He said that there is not much detail about the mess. But it is definitely that this mess was from our side, which has now been fixed.

How the Caffeine Indexing System Works?

Let us Explain that the caffeine indexing system helps google.

Made In India App Photostat launched as an Alternative to Cam Scanner|Check?