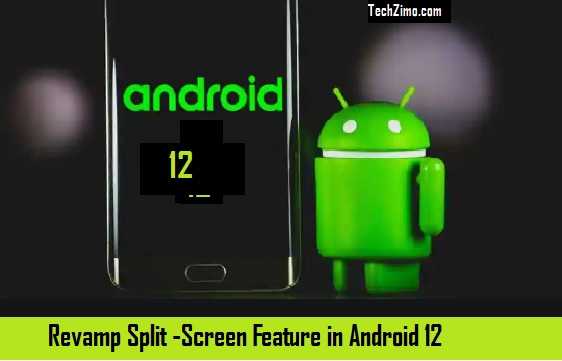 Split Screen features split the screen into two parts. By using this feature, you can use two apps at the same time by separating the apps on top and bottom. However, the process is a bit awkward and hasn’t kept pace with new phone form factors.

Google aims to improve this with an updated feature called “App Pairs.”

According to the current scenario, in order to use two apps side by side on Android. You first need to open one app and then activate a split-screen for that app. This hides most of the app away while the rest of your phone opens to the home screen so you can pick a second app. At that point, your first app is now effectively pinned to the top of the screen while the bottom side acts normally.

Companies like Samsung, LG, and Microsoft have created their own alternative split-screen feature. For example, the Microsoft Surface Duo includes the idea of “app groups,” which are one-tap shortcuts that open two specific apps, one on each screen.

According to a report by 9to5Google:

Google plans to completely revamp the split-screen in Android 12. It will essentially pair two of your recent apps, and also make it easier for you to switch to one single app or swap back to the previous pair.

Samsung has also launched its feature known as Apps pair. It allows customers to create customized shortcuts for two apps.

We may get a glimpse of Android 12 very soon. Last year, Android 11 was launched in the mid of February. If Google sticks with its schedule, then we can say only a few weeks left.

Android 12 will come with certain new exciting features. Like App hibernation. As the name suggests, this feature will offer a state that apps can enter when they are not being used, and also optimize storage.

Google is also reportedly working on a restricted networking mode for Android 12. Nearby Share is also expected to gain support for sharing Wi-Fi passwords on Android 12.

For more updates, stay tuned with us!

Also read: Chrome 88 is coming with the new Password Protection Feature- Check here all the details