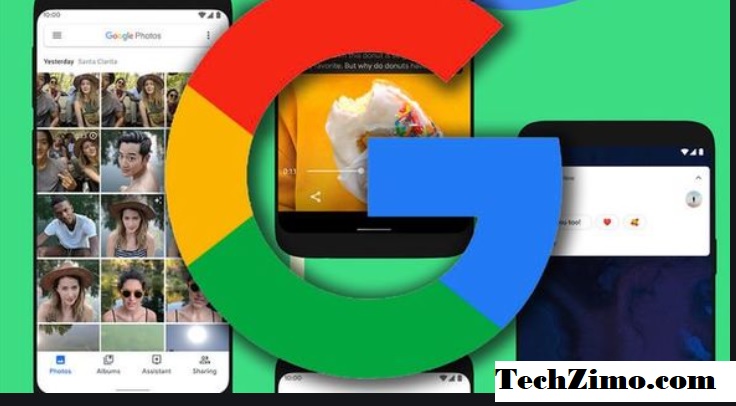 Hi readers, exciting to hear about the latest development in technology by google, by bringing the news of Android 12 with new exciting features and updates that make your experience very pleasant.

The new big android update gives you a lot of exciting features including Double-tap gestures on the rear of phones for selected actions.

Android 12 is available for these smartphones for now 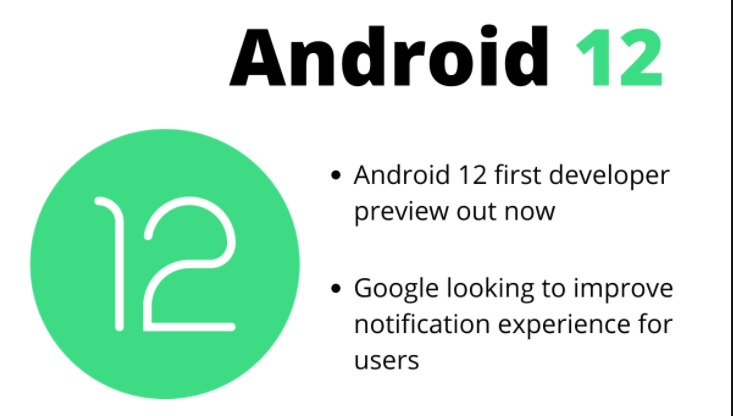 It makes it easier for people to use other app stores on their devices with no compromise in safety measures. Support for AVIF format, which offers better image quality than JPEG format. Allow Google to deliver New and important updates.

Google is ensuring that Android 12 will work better on TVs, foldable phones, and tablets with new features and better navigation.

Heavy apps to run smoother on Android 12. Android 12 will add more gesture support that is easy to use.

Notifications to look better and apps will open faster by tapping on them. Android 12 will offer more security and will prevent malware from tracking you. 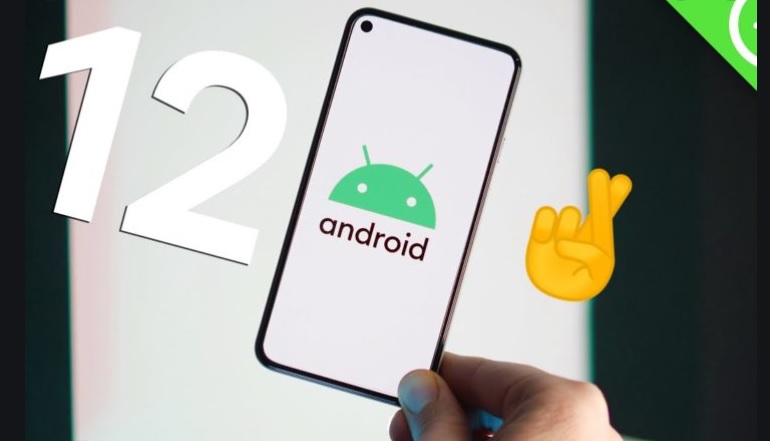 Android 12 has a Wi-Fi sharing mode similar to iOS, which would easily share Wi-Fi passwords with other nearby people.

Google is adding compatible media to support HEVC. With this feature, an app that doesn’t support HEVC can have the platform automatically transcode the file into AVC. You can expect apps to shoot better videos and take less storage space.

The big Android update that is Android 12 will likely release in September based on our past experience of google.

We’ll be updating this article whenever we hear anything new about the Android 12.

Integration of Passport Services with Digilocker for Paperless Documentation

Related Topics:Google will add these features to your phone in the next big Android update