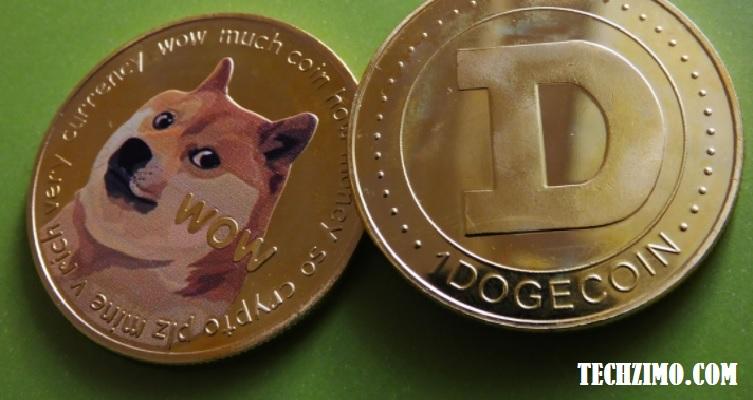 Ethereum co-founder Charles Hoskinson has said that Dodgecoin is a reasonable target for anyone looking to fix this and make it an interesting cryptocurrency. This comes after billionaire Elon Musk hyped cryptocurrencies, including calling himself the “ultimate” holder who will not sell his tokens. Hoskinson also said that this coin has potential. If developers come on board then its use could be seen more in the real world which makes it more viable.

Last Friday, in a podcast with AI (artificial intelligence)…

researcher Lex Friedman, Hoskinson, who is also the creator of Cardano, a public blockchain platform, said he expected an agreement that real developers could come up with and find some use for it. And can work on Doge to build the utility. “So at least it has a value floor and it won’t collapse,” Hoskinson said in the podcast. Dodgecoin price in INR (Indian Rupee) over the past 6 months has been extremely volatile and investors cannot be sure how long the current price will last.

He also said that it could take between two and three years for Dodgecoin which was once a parody digital currency to function as a modern cryptocurrency. Hoskinson was also not against the idea of ​​a collaboration between Cardano and Dodgecoin. They were saying that working together would be great fun. But he also cautioned that the Tesla CEO’s influence on DodgeCoin’s value could someday cause significant losses to retail investors if the currency’s code-base is not improved.
Musk, on the other hand, has single-handedly dominated the digital currency space and now has the power to influence their value with his tweets.

Earlier this month the Tesla and SpaceX CEO tweeted:

“I found this childhood picture.” The picture included a picture of an old computer and other gadgets and was enough to push DodgeCoin’s value up by 15 percent.

In March, Tesla began accepting bitcoin as a payment mode for car sales. But after two months