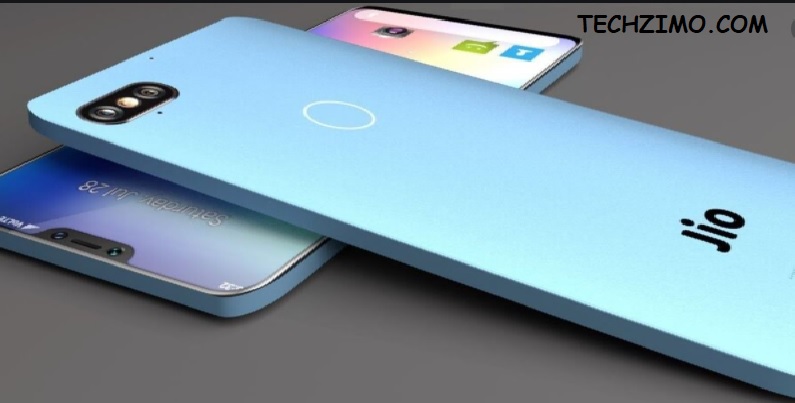 Telecom company Reliance Jio recently announced JioPhone Next. This is a 4G feature phone that was introduced during the company’s 47th Annual General Meeting. It seems that the company, which launched its first feature phone, JioPhone, in 2017 realized that the device running on KaiOS was not digital enough. Jio has now partnered with Google to offer smartphones running a stripped-down version of Android that gives users access to the Google Play Store.

JioPhone Next is likely to offer basic hardware features

The JioPhone Next is likely to offer basic hardware features that may not work on the latest Android operating system. This is why Google has created a stripped-down and optimized Android version for the JioPhone Next. By doing this, JioPhone Next will access 320 million users who use 2 G-enabled feature phones. It will also reach 540 million people still looking to buy their first mobile device.

Jio already has a user base of 425 million. To increase this number, it will have to move 2G users to 4G. The company is working on launching phones with better chipsets, batteries, camera models for less than Rs 3,000. Jio’s partnership with Google aims to strike a balance of expectation and cost.