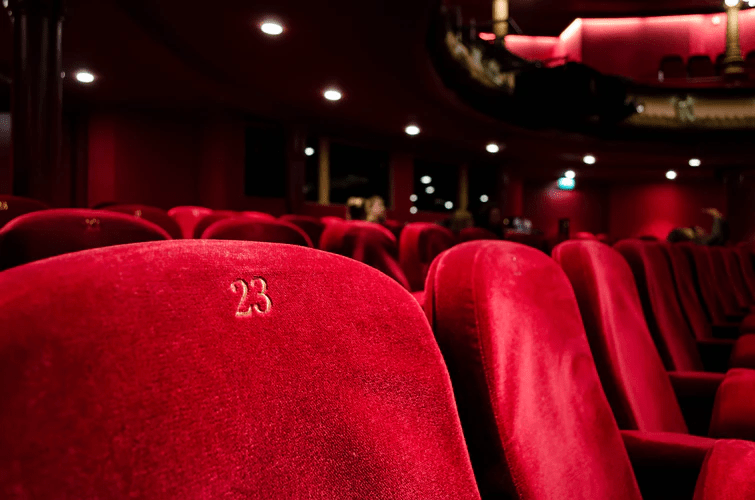 Danish cinema is generally not as internationally well-known as films from other European countries. But when you stop to look at the iconic directors to have come from Denmark, and the number of incredible movies that have been made in the Scandinavian country, it’s clear that Danish cinema should be lauded by audiences and critics as much as movies created by countries like France. If you’re new to Danish films, you will want to check out the following five classics. 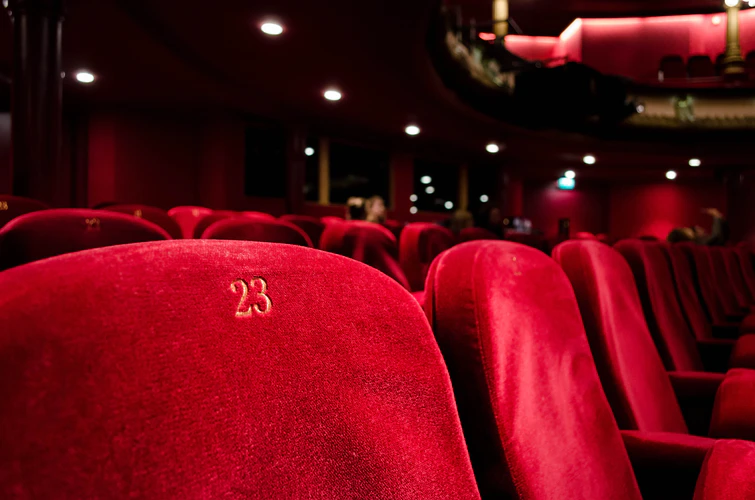 If you’re from Denmark, you are sure to be very familiar with the Olsen Gang franchise. The first movie came out in 1968. Over the next thirty years, a further thirteen films were released. The Olsen Gang is so popular in Denmark that there has been a spin-off TV show, two animated sequels, and even a spin-off musical. With such immense cultural popularity in Denmark and other Scandinavian countries, it’s surprising there has not yet been an Olsen Gang video game or slot game. But Danes and others can still enjoy playing hundreds of other fabulous slot games at Casumo online. Out of the fourteen films in the franchise, the eighth movie from 1976, The Olsen Gang Sees Red, is the best. The three gang members, headed by master heist-plotter Egon Olsen, attempt to steal a Chinese vase that’s worth millions. Needless to say, a plethora of farcical adventures occur. The Olsen Gang Sees Red is the highest-grossing Danish film of all time.

The 2009 film debut of writer and director Martin Zandvliet tells the story of an actress trying to reclaim her life and her family after suffering the horrors of alcoholism and divorce. The protagonist uses her charm and manipulation to break free from the past, regain control of her life and get her kids back, by trying to convince her ex-husband. However, she can barely persuade herself that she is ready. Applause provides an inspiring and intelligent take on the nature of addiction and the long road to recovery. The film won numerous awards, including the Critics’ Choice Award at the Zurich Film Festival.

Master of the House

Plenty of iconic-filmmaker Carl Theodor Dreyer’s films could contend for the best Danish movies of all time. Pictures like Ordet, Day of Wrath, and Vampyr, remain classics to this day. But the 1925 silent drama Master of the House is arguably his best. The plot follows tyrannical husband Viktor Frandsen and his wife Ida. After Ida has a breakdown from Viktor’s escalating demands and goes to her mother’s home to recuperate, Viktor’s nanny from when he was a boy returns to take over the household duties. And she gradually begins to teach Viktor how to be gracious and more accommodating.

With such classic films as Melancholia, Antichrist, and Dancer in the Dark to his name, director and screenwriter Lars von Trier has become the most internationally successful filmmaker from Denmark in recent times. The 1996 picture Breaking the Waves is perhaps von Trier’s most highly-acclaimed movie. It is set in the Scottish highlands of the early 1970s and follows a woman whose husband asks her to have sex with other men after he becomes paralyzed from a work accident. The uncomfortable story is made even more provocative with von Trier’s discontinuous sound, jump cuts, and direct addresses to the camera. Breaking the Waves has won various respected awards, including the Grand Prix at Cannes in 1996.

Acclaimed by audiences and critics alike, Pelle the Conqueror won numerous awards upon its release, including the Palme d’Or at Cannes and the Academy Award for Best Foreign Language Film. The 1987 epic film is based on the novel of the same name by writer Martin Andersen Nexø. The plot involves a Swedish father and son immigrating to Denmark to build a new life for themselves. Pelle Hvenegaard puts in a fantastic performance as the young Pelle, but it is Max von Sydow as the father who outstandingly shines in this movie. Set toward the end of the 19th century, Pelle the Conqueror depicts a dark portrait of the harshness of trying to live in a new country when the odds are against you.