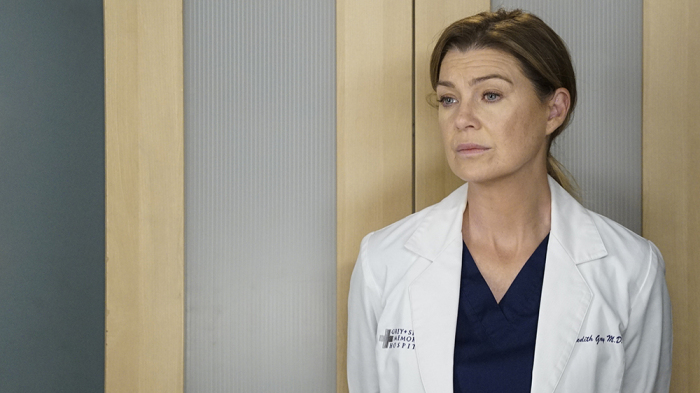 ABC medical drama “Grey’s Anatomy” is shortening its 16th season in response to the real medical danger posed by coronavirus.

The network announced Friday that the season finale of the long-running series will now air on April 9, which will be the 21st episode of the season. “Grey’s Anatomy” has typically aired 24 or 25 episodes per season the last several years.

Per ABC, there are no plans to film any additional episodes for the 16th season and the shift will not affect the season finale of “Station 19” nor the series finale of “How to Get Away With Murder,” which will still air on May 14. It was announced last year that the show had already been renewed for a 17th season. “Grey’s Anatomy” is already the longest-running primetime drama in television history as well as the longest-running medical drama.

This marks the latest ABC programming move in light of the ongoing global pandemic. Earlier Friday, the network announced that it was spreading out episodes of “American Idol” to maximize its place on the schedule rather than airing multiple episodes in the same week as originally planned. The move came as the show will likely be forced to scrap its traditional live shows, as large gatherings are currently banned throughout most of the United States in order to slow the spread of the virus.