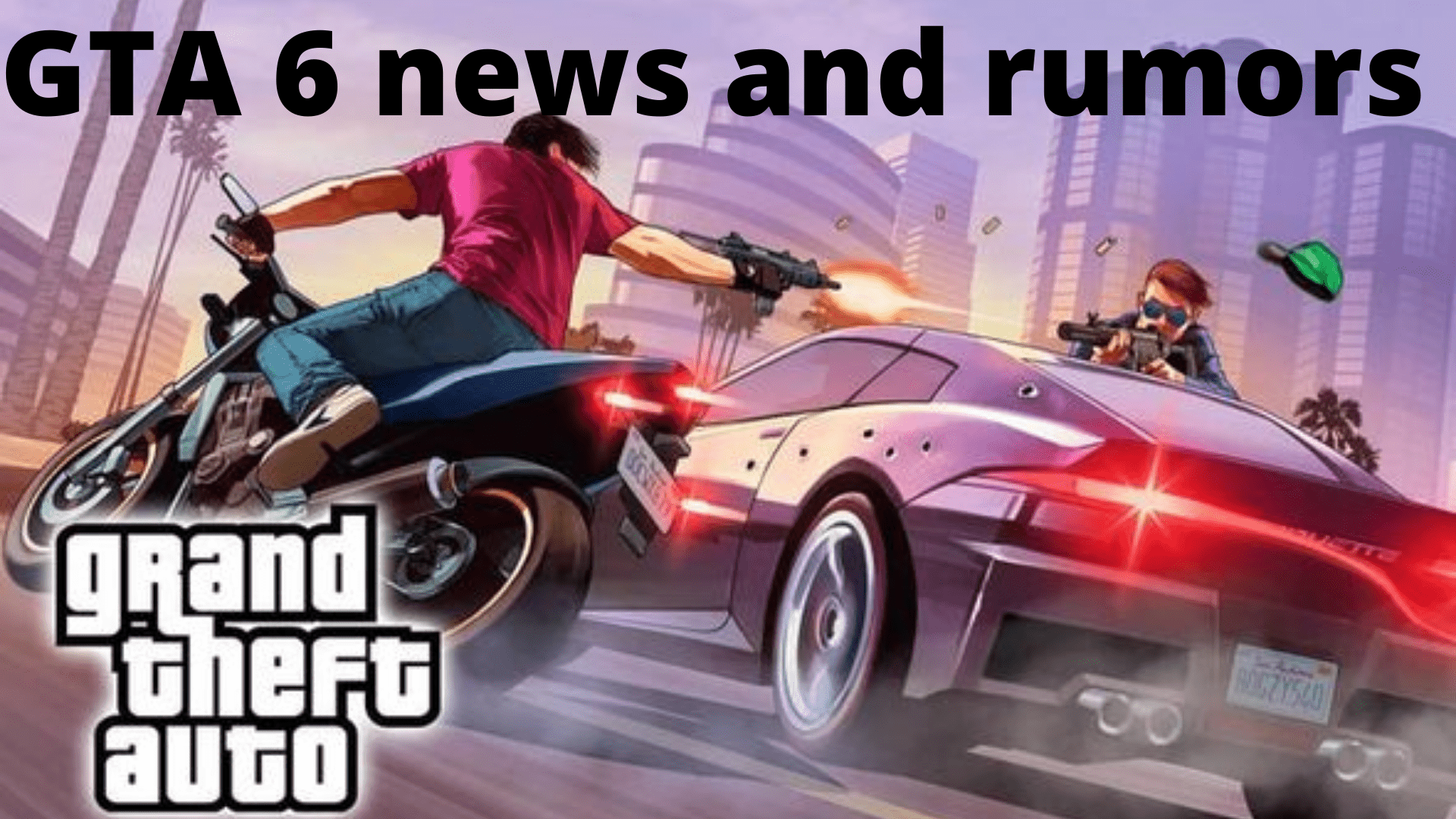 The Wave is going over the Internet about GTA 6 news and rumors, but the news, rumors, and things are only in Words. GTA 6 is a matter of debate these days but no official announcement has made yet for the game. GTA lovers are waiting curiously for the addition of new edition in the series. Today, our topic of discussion would be all about GTA 6 release date and rumors. Scroll down to Know more.

Its been 7 years GTA 6 has been released and after that, no other games have released yet. GTA 5 was introduced for XBOX 360 and PS3, later the game got access to Xbox  One and PS4. It is one of the bestselling games of Rockstar games. Now the question arises, why after a huge success no other game yet released? Is there any particular reason or its by chance? Read the article below and get to know the answers to all your questions.

It is known that GTA 6 is still in the early phase of development.

Schreier wrote: “One plan that management has laid out for the next game, a new entry in the Grand Theft Auto series, is to start out with a moderately sized release (which, by Rockstar’s standards, would still be a large game) that is then expanded with regular updates over time, which may help mitigate stress and crunch.

“But there’s a catch: Rockstar’s next big project is still early in development. When production ramps up and the game gets closer to launching, will overtime come with it? Will Rockstar’s employees then face the pressure of months of crunch in order to finish all of the ambitious work it takes to make a Rockstar game?”

GTA 6 will release for the next generation of consoles, Sony’s PlayStation 5 and Microsoft’s next Xbox ‘Project Scarlett’. There is a chance that The game will be seen on PC and Google Stadia as well.

Gamers who are not going to buy new-generation consoles like PS5 and Xbox Series X, would not be able to play GTA 6.

According to rumors,  GTA 6 location could be set around Vice City (Miami) with a second-place for new missions being in South America.  In an Interview, Rockstar Stated that they would add all the cities in one game. Here is the list of cities from previous games.

According to rumors only, it has been said that GTA 6 would have a female lead character.

It is completely unknown whether there would also be more protagonists like in GTA V. The switching between the players could be possible through a single-player.

Last but not least, everyone is waiting for this to be confirmed. Gamers are really excited and curious to know when their favorite GTA 6 will release. It is the main expected GTA 6 news.

It is very much expected that the game is to come this year at least, in 2020. So, the release date of GTA 6 would be somewhere in summers 2021. When the pandemic around the world will start to fade away, maybe!

Well, friends, this is all about GTA 6 news and rumors. I am just hoping that everything in this article would get correct.

Right now, we can only assume the things and can only daydream. The actual reality will be known only when the game would release.