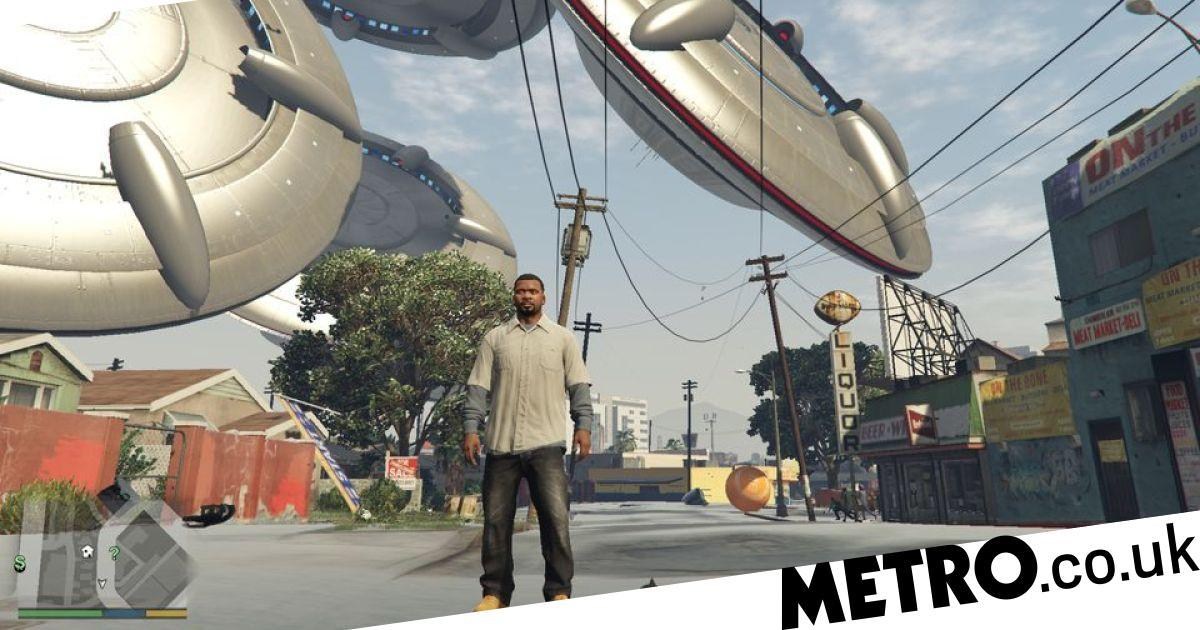 Thanks to the free download from Epic Games Store, GTA Online has been overrun by even more mods, hacks, and cheats.

GTA Online has always had a big problem with cheats – after all, its criminal setting doesn’t exactly inspire fair play – but ever since the PC version was given away for free it’s become almost unplayable.

At first the influx of new players simply broke the game, which became impossible to get into for several hours, but once it was back up and running the place was suddenly overrun by people cheating and using unofficial mods.

Mods can be great, if it’s something fun that doesn’t unbalance the gameplay too much, like a new vehicle or outfit, but GTA Online has a particular problem in that someone’s that just messing around in a custom UFO can suddenly turnaround and start griefing whenever they like.

Unlike other online games, most players would be happy if aimbots were the only irritation they had to suffer, but many modders enjoy ruining missions by catching people in cages or just crashing the server.

Rockstar Games do try to put a stop to it where they can, and it is against the terms of the user agreement, but nothing ever seems to put people off, especially when they got the game for free and there’s little really lost from being banned.

There’s also the problem that much of GTA Online’s longevity is due to harmless single-player mods and things like role-playing mod FiveM.

So while stopping all mods might be relatively easy that’s not actually what most fans would want.

The only hope is that things will calm down a bit once the people that got the game for free lose interest, since apparently they were never keen enough on the game before to pick it up at any other point in the last five years.

MORE: GTA 5 is free to download and keep on Epic Games Store now

MORE: GTA Online: earn half a million of in-game cash just for logging in