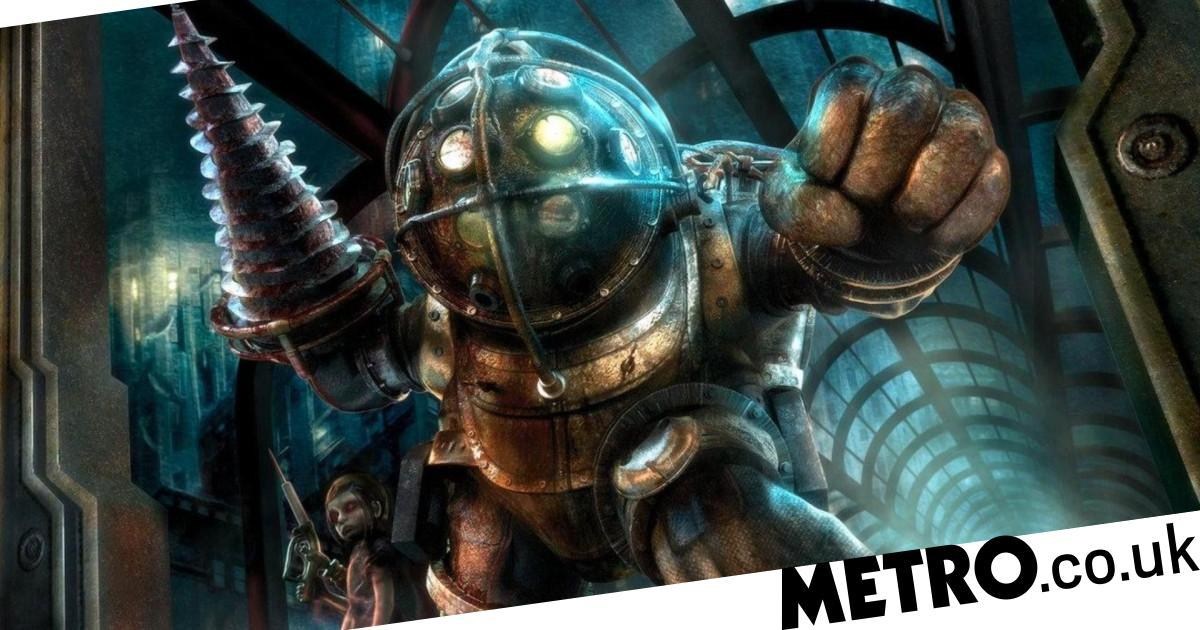 2K are planning to significantly increase their output of new games over the next few years, with 15 next gen games but no hints about GTA 6.

As the publisher of Grand Theft Auto, Take-Two don’t really have to do anything but sit back and count the money, especially as GTA 5 has just passed the 130 million sales mark.

And for the last few years that’s pretty much all they’ve done, only putting out a small number of new games, with Borderlands, NBA 2K, and WWE 2K being the most prominent.

But with recent announcements for PGA Tour 2K21 and the Mafia: Trilogy there’s been signs that they want to expand and they’ve now confirmed as much in their latest financial results, with 93 new games planned before the end of March 2025.

Coming from a company that last year put out barely a dozen separate games that is a huge increase, with Take-Two confirming that it includes titles from all their subsidiaries, including new indie label Private Division, 2K Sports, 2K Games, mobile label SocialPoint, and… Rockstar Games.

Take-Two wouldn’t say what any of the games were, and refused to be drawn on whether GTA 6 was amongst them, but they did breakdown the numbers as follows:

Take-Two did warn that not all the games currently in development would necessarily make it to full release, but that’s normal for any company.

Take-Two CEO Strauss Zelnick described it as the ‘strongest development pipeline in its history, including sequels from our biggest franchises as well as exciting new IP’.

That was as close as anyone got to spelling out what the games are and follows previous hints that Take-Two are looking to revive older franchises.

Mafia is one of those and a new Bioshock has also been strongly rumoured, while we can only hope that XCOM is going to get another chance at a mainstream title after the PC-only XCOM: Chimera Squad.

The only downside to all this is that Take-Two admitted that its release schedule for the rest of the fiscal year, up to March 2021, is ‘light’. So don’t expect to see much of a change at first.