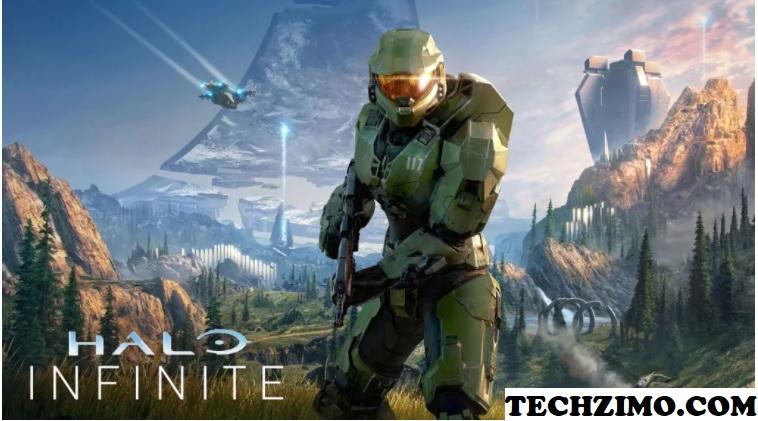 Halo Infinite is now slated to launch on December 8 for PC, Xbox One, and Xbox Series X|S. The campaign mode is included with Game Pass, while the multiplayer is completely free-to-play. The developer, 343 Industries, has revealed the official PC system requirements. They are quite reasonable. The game will run on older hardware, however, you need a higher-end PC to play it on a higher setting.

The developer has also released the cinematic trailer for Season 1, which covers the story of Commander Agryna. You will need Windows 10 64-bit for sure, anything older than that won’t work. Around 50 GB of free storage space is also recommended. But it’s not mentioned if the HDD requirement is SP mode, MP mode, or both. Check the details below.

There’s no word on what resolution or FPS you can expect with the minimum specs.

You can also pre-order the campaign of the game for $59.99. The multiplayer part will be free-to-play for everyone. You can also play the game on the first day for a low price if you have an active subscription to Xbox Game Pass.

How to pre-order Halo Infinite for Xbox Series X console?

The developers had released exclusive content during their Gamescom 2021 showcase event. The developers have already kept the pre-order of the game available to buy from Microsoft stores. The game will not be available to play until the official release date but it can be ready to use after keeping it downloaded on the console. Here are some steps that can be followed to buy Halo infinite for the Xbox Series X console.

Free Fire Max pre-registration likely from August 29: Everything you need to know