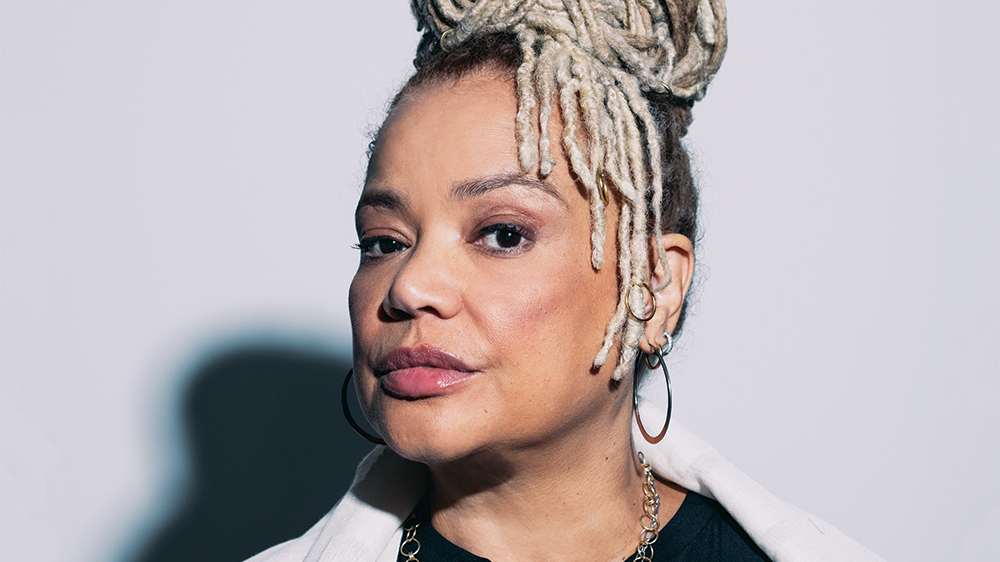 “Harriet” director Kasi Lemmons has come on board to put in writing and direct World Conflict II drama “The Shadow King,” set throughout Benito Mussolini’s 1935 invasion of Ethiopia.

The Atlas Leisure mission is predicated on Maaza Mengiste’s historic fiction novel, set through the first actual battle of World Conflict II and spotlighting the Ethiopian girls troopers who had been disregarded of the historic report. The mission might be produced by Charles Roven and Richard Suckle and govt produced by Stephanie Haymes-Roven and Curt Kanemoto, who will oversee the mission for Atlas Leisure.

“Kasi’s movies are epic and intimate abruptly,” mentioned Roven and Suckle. “It makes her the proper filmmaker to deliver to life Maaza’s advanced characters and compelling world captured in ‘The Shadow King.’ We’re thrilled to be working together with her on such a particular mission.”

“Maaza Mengiste’s mesmerizing novel takes my breath away,” mentioned Lemmons. “The imagery is so wealthy and highly effective and the characters so vividly drawn, it naturally lends itself to adaptation. I’m very honored to be part of bringing this good guide to the display screen and I’m thrilled to be working with everybody at Atlas.”

“The Shadow King” was revealed by W.W. Norton & Firm in September and was named a finalist for the 2019 Los Angeles Occasions Guide Prize in Fiction. Lemmons is repped by Gersh and lawyer Nina Shaw.