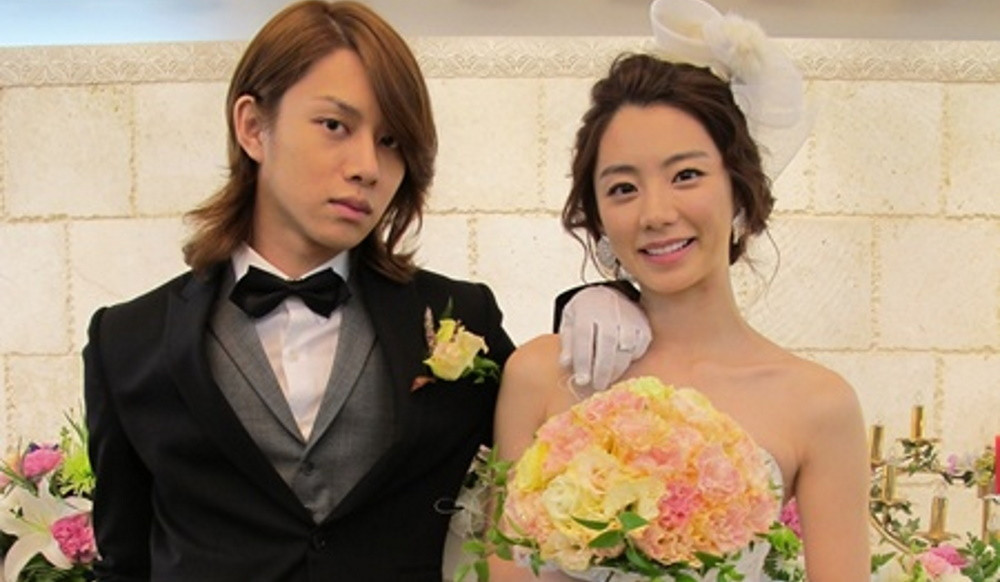 Heechul revealed how his friendship with Park Soo Jin modified after she married Bae Yong Joon.

He additionally shared that Park Soo Jin went from “good friend” to “sister-in-law” after she married Hallyu actor Bae Yong Joon. Heechul expressed, “Each time I greet her by saying, ‘Sister-in-law, howdy,’ Park Soo Jin says it makes her cringe.”

In current information, Heechul made headlines after his response to a reporter who wrote about late idol stars Sulli and Hara.