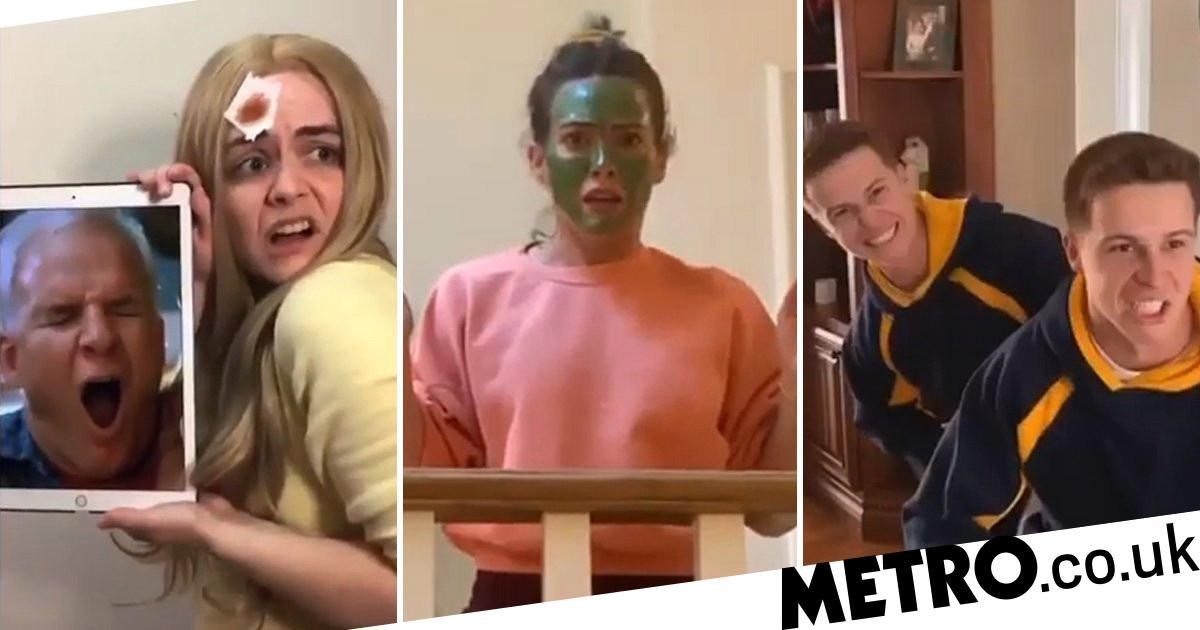 Hilary Duff has joined the cast of Cheaper By The Dozen for an iconic throwback video, and fans are obsessed.

The actress and her old pals took it back to 2003 (feeling old yet?) with a cheeky video challenge, which sees people recreating childhood photos.

They took it up a notch, with the likes of Bonnie Hunt (Kate Baker), Alyson Stoner (Sarah Baker), and Kevin G Schmidt (Henry Baker) recreating memorable moments from the wildly popular movie.

Bonnie tweeted: ‘Surprise! From the Baker family to yours. We are all in this together #wearefamily Help feed families with us,’ before sharing a link to No Kid Hungry.

Fans are absolutely loving the sweet video, with one writing: ‘The nostalgia. The content. The material.’

‘Didn’t know I needed this, but why do you look younger?’ another asked, while one more said: ‘THIS IS THE GREATEST THING I’VE EVER SEEN.’

For the uninitiated, Cheaper By The Dozen follows Tom Baker (Steve) as he handles his absolute army of children while his wife is busy on a book tour.

And they’re not the only cast to be sharing adorable memories to cheer fans up during the lockdown, with the stars of Community also coming together over Zoom.

We’ve also been blessed with the cast of The Office joining forces to recreate Jim and Pam’s wedding dance, as well as the Parks and Recreation gang singing along to Bye Bye Lil Sebastian.

And Hilary’s certainly been keeping herself busy, also getting in on the Lizzie McGuire reunion, which saw the cast get together (virtually of course) for a table read of the iconic bra episode.

So – who’s next? Clueless, Mean Girls, The Princess Diaries, we’re looking at you.

MORE: Tom Hanks is back to donate two more bags of plasma after recovering from coronavirus