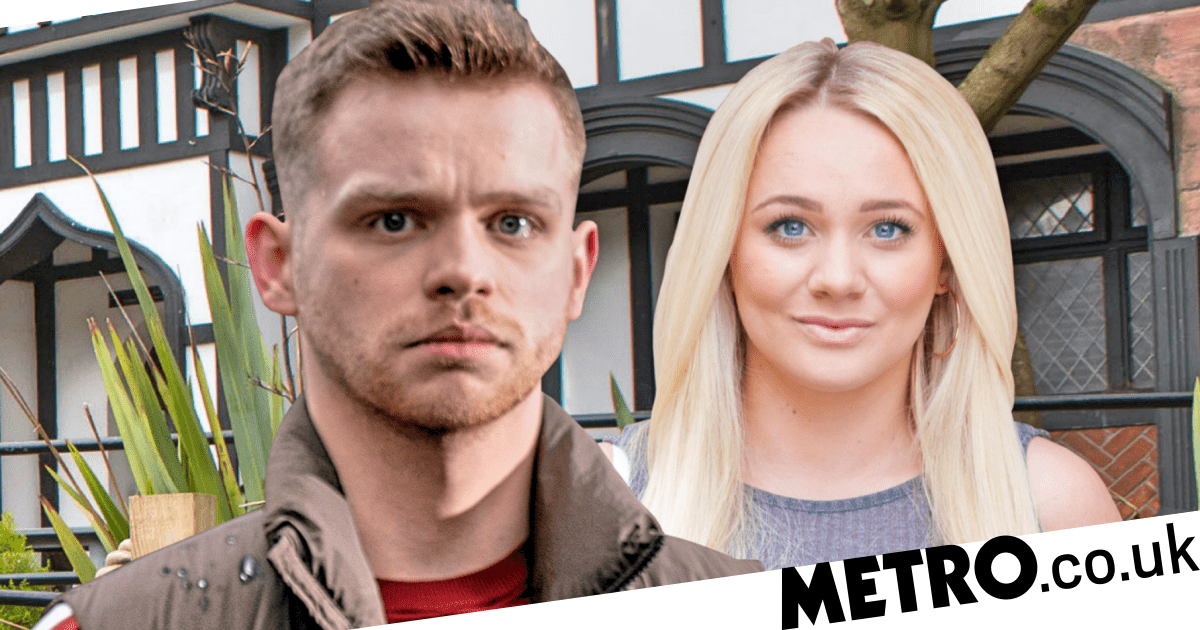 Jordan Price (Connor Calland) and Leela Lomax (Kirsty Leigh Porter) have innocently flirted with one another in Hollyoaks over the last couple of months, but it appears as if there could be more to the pair’s relationship than meets the eye, as they grow closer in the coming episodes.

Leela is shocked in the coming episodes when she comes to realise that Jordan has been living out of his car, and therefore she confronts him on the matter.

The young lad opens up about having nowhere to live, and thus she offers him the opportunity to stay at hers.

Afterwards, they have something of a heart-to-heart about their upbringing.

Will this heart-to-heart result in them realising that they actually have a lot in common?

If so, will passion ensue?

Jordan has playfully flirted with Mrs Lomax — uh, Leela — since his arrival, but — in spite of the innocence in the whole thing — the chemistry is most certainly there.

What’s more, a recent trailer revealed that the two do, in fact, kiss, but will Peri (Ruby O’Donnell) get caught in the crossfire?

In the coming episodes, she is all the more smitten with Jordan, and comes to believe that he wants to take things to the next level, as she meets with him in Salon De The later that day.

What will he have to say for himself?