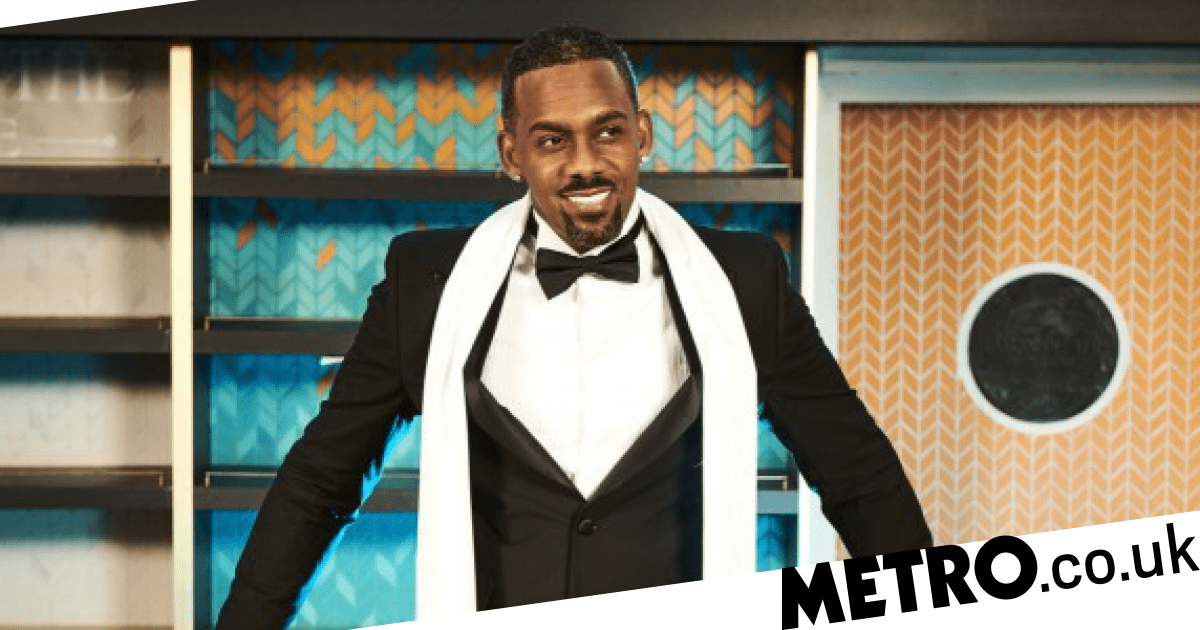 The lemon zest fiasco has come back to haunt Hollyoaks’ Richard Blackwood again – and it’s just too good.

Back in 2015, the actor appeared on an episode of Sunday Brunch where he joined Tim Lovejoy and Simon Rimmer in the kitchen.

But, as the soapie lent a helping hand, he was tasked with zesting a lemon – and it went terribly wrong.

So wrong in fact, that Simon had to run on over as his guest twisted the fruit around in his hand and showed him what zesting a lemon actually meant.

Of course, viewers ripped into him at the time and took to social media where they trolled the now 48-year-old.

And now, even five years down the line, he’s still not managed to live the saga down, as the rapper was once again reminded of the fact he had no idea how to zest a lemon while appearing on the No Signal’s Sound Clash series NS10V10.

Here, two artists go up against each other where they share a whole string of classic tracks.

However, listeners couldn’t help but compare Richard’s knowledge of 90s music to his unforgettable knowledge of lemon zest when discussing the station on social media.

Someone else teased: ‘These song selections are fully making me understand why Richard Blackwood was pretending to know what lemon Zest was on National TV.’

And others shared a very similar sentiment: ‘Richard Blackwood f**king this up like it’s a lemon.’

This isn’t the first time he’s been turned into a zesty meme, as Richard decided he’d brave Sunday Brunch a year later, and fans were pretty disappointed he didn’t have anything to zest.

We guess he’ll never be able to shake off lemon zest-gate.