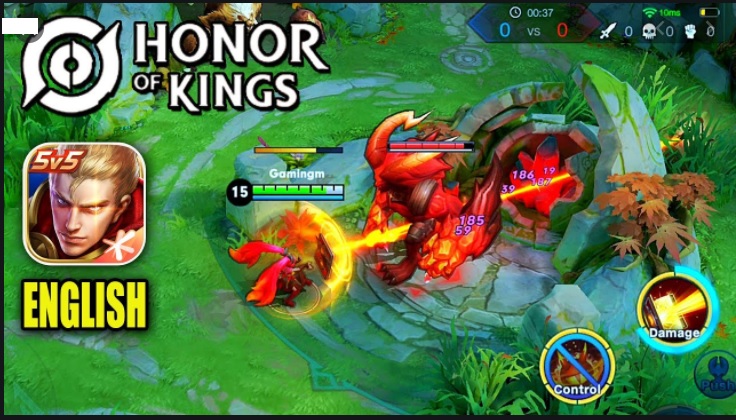 1. The honor of Kings becomes the most popular mobile game globally.

Hi readers!! If you thought PUBG is the world’s best game, then you are wrong. The Honor of Kings mobile game has become the highest-earning game of January 2021 worldwide. Its earnings in January 2021 stood at $ 267.3 million. The honor of Kings game users has increased by 22 percent as compared to January 2020. 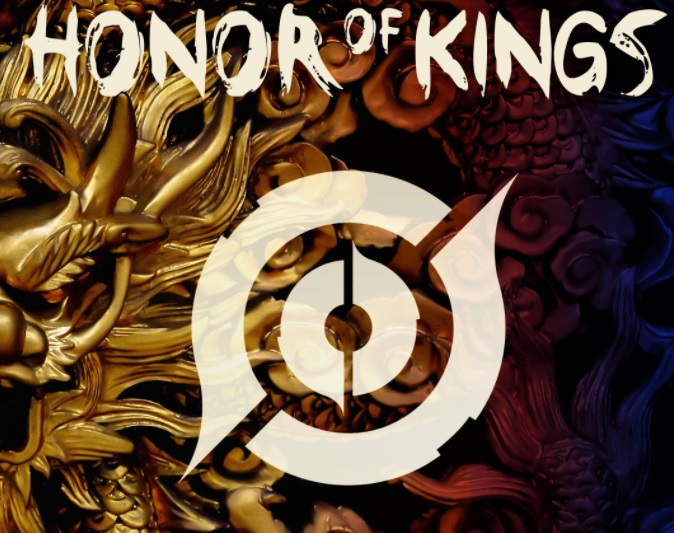 Talking about the second highest-grossing game, PUBG Mobile has registered its position at this place. This is also the Tencent company’s only app. It has raised over $ 259 million. About 60 percent of PUBG Mobile’s revenue has been generated from China. Its local version Game for Peace has generated 9.8 percent from the US.

The game’s revenue was released by Sensor Tower’s store intelligence platform. The sensor tower’s revenue is estimated between 1 January 2020 and 31 January 2021, from the App Store and Google Play worldwide.

The honor of Kings becomes the most popular game: How to Download??

Due to the ban, the game is not available to playstore in India. You can download the apk of the game to enjoy the world’s best game.

You can try out the Champions Legion game that is a 5v5 MOBA game, in which two teams compete against each other with 5 players each.

You can also take a look at Heroes Evolved, which also is a 5v5 MOBA game, requiring you to devise strategies against the other team. Then there is Vainglory, which allows two teams of three to five players to go up against each other.

Fortnite: How to Hit an Opponent Within 10 Seconds of Zero Point Dashing.