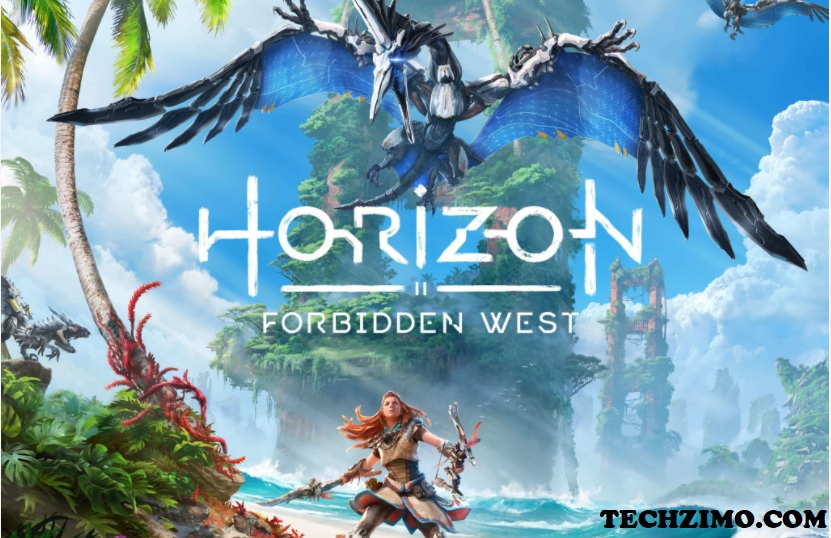 Fans have been waiting for more details about Horizon Forbidden West ever since it was revealed during the PS5 game’s presentation.

Horizon Forbidden West is an upcoming action role-playing game developed by Guerrilla Games and published by Sony Interactive Entertainment. It is set to be released in 2021 for the PlayStation 4 and PlayStation 5. It is the sequel to Horizon Zero Dawn (2017).

The PlayStation 5 version of the game will take advantage of the console’s increased processing power, custom solid state drive storage, Tempest Engine and Dualsense controller to support features such as advanced haptic feedback, 3D spatial audio and reduced loading times. The game will also feature an updated version of the Decima engine.

An exact release date is coming “very soon,” Guerrilla Games teased in a tweet. It’s possible we might get that at Sony’s E3 2021 event. The gameplay video did a great job of showing off brand new elements of the game.

The game will not be coming to PC. Unfortunately, it’s not good news for people who prefer to play their game on PC instead of consoles. The game will only be PlayStation exclusive, coming to the PS5 and the PS4 only, but not to other platforms.

Twitter Blue paid subscription service confirmed, here’s how much it will cost