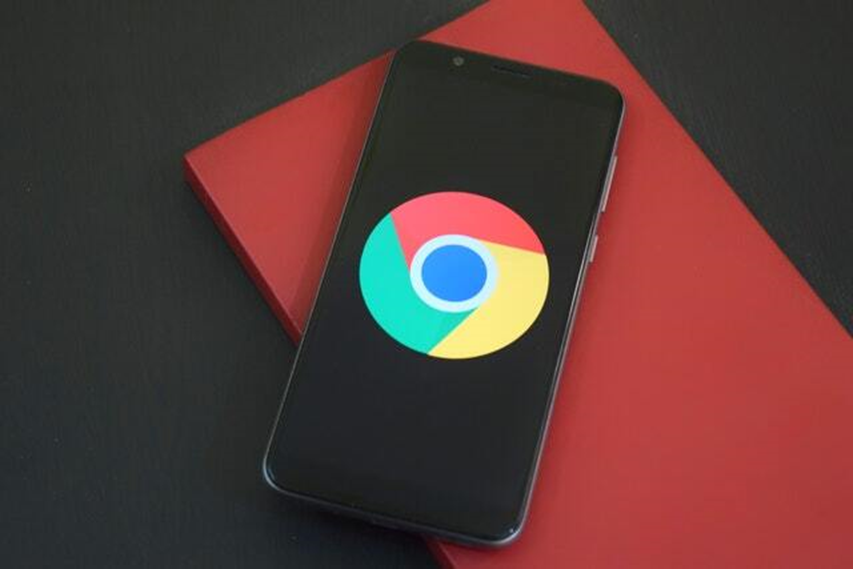 The modern browsing experience is incredibly advanced, with modern apps capable of delivering rich multimedia and gaming content without the requirement for additional plug-in or software downloads. High-speed connections, meanwhile, mean the content is delivered quickly without hesitation.

This is a world away from the late 1990s and 2000s, when games and animations required additional plug-ins to run. Slower machines and connections offered struggled with load times and developers were forced to make compromises in their coding to reach the largest possible audience.

But what has changed since then? Let’s explore how browser power has killed the plug-in download and made consuming the latest multimedia content online a truly seamless experience.

The recent shut-down of the Flash plug-in was met with sadness in some quarters, as the technology played such a key role in the delivery of digital entertainment during the days of dial-up connections and desktop computers.

Once downloaded or plugged into a browser, Flash enabled users to access visual entertainment and games. Many digital industries relied on this technology to deliver their services, including the online casino sector. The recent international expansion of the sector, which has resulted in the development of platforms across the world, including Japanese live casino websites and Indian betting apps, has helped to catalyze the development of new technology that makes launching games for new audiences easier. As such, it is not unusual to find many games on just one website.

This factor, alongside fears surrounding the security of Flash and Apple’s decision not to support the technology with its new iPhone in 2007, helped speed up the development of HTML5, which allows coders to deliver animation, video, and gaming without the use of Flash. 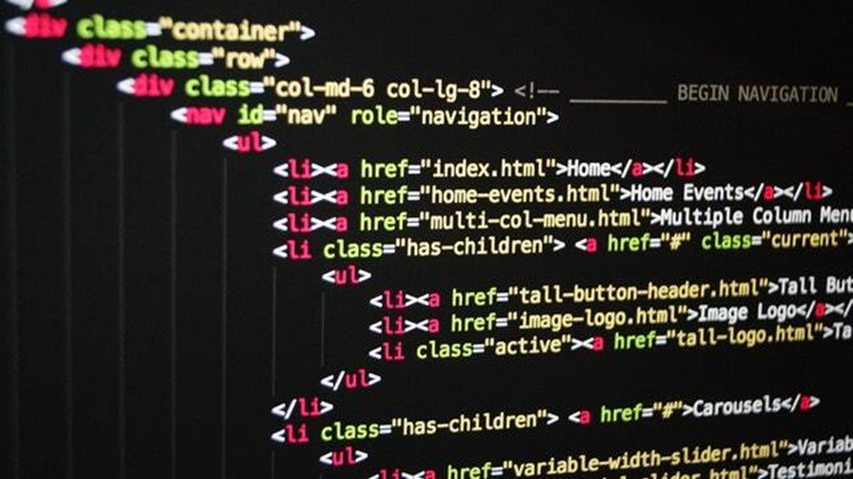 Another key factor in the increase in browser power has been the competition between operators in the browser sector. For years, Internet Explorer dominated the market as the world’s favorite browser, beating off competition from the likes of Netscape. Microsoft’s creation was also able to hold off the challenge of new competitors such as Firefox and Opera around the mid-2000s, although the introduction of new rivals pushed developers to innovate more quickly to steal a march.

The arrival of Google in the marketplace accelerated innovation further and their Chrome browser very quickly established itself as the most popular browser in the world. This level of continued competition has helped increase browser power.

This is also great news for mobile users, with the portable version of Chrome’s browser offering a lightweight yet powerful experience on phones that is capable of running rich media without much of a hiccup.

As you can see, the development of HTML5 and the battle between browsers has had a major impact on the evolution of the industry and the digital entertainment landscape at large. Today, browsers are equipped and powerful enough to deliver practically anything you’d need to access.

As hardware, such as smartphones, becomes more powerful, plug-ins are largely now a thing of the past. It will be interesting to observe how browser experiences evolve further to deliver the best possible experience to users.