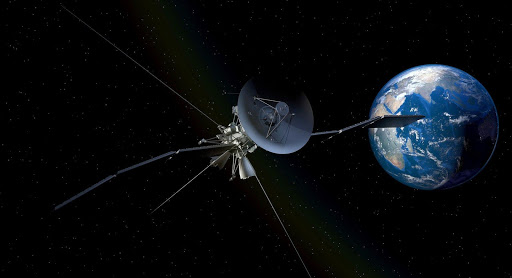 We rely on satellites every day, without even thinking of it. Today’s satellite uses vary from finance and communication to security and weather forecasting. Almost three thousand small satellites circle our planet’s orbit and supply us with valuable data that increases our life quality. But how exactly are satellites affecting our lives? Find out the main satellite applications below.

Today’s navigation systems are all based on satellite data. GPS, a US system, is definitely the most widespread because it has the best coverage. However, Europe has its own navigation system, Galileo, that can work independently or alongside GPS. Russia, too, offers a very similar service called GLONASS. So, whenever you open a smartphone to find your way, you are relying on satellite view and the data it sends back to Earth.

Speaking of smartphones, did you know that satellites orbiting Earth are responsible for all financial transactions made with your gadget? Any time you use a contactless payment method, like ApplePay or GooglePay, this transaction happens over a satellite connection. The same is true for large-scale financial operations, not just paying for your morning coffee.

Satellites launched in orbits are responsible for way more than making our contactless transactions and showing us the way. Earth monitoring data obtained with satellite imagery keeps an eye on natural disasters, like fires, floods, and volcano eruptions. Timely reaction to these disasters saves lives, helping not only people but also wildlife species.

Besides, more rescue programs are under development, especially in marine areas. Whenever a ship is lost at sea, people rely on satellite imagery and communication for the rescue team to find them.

Satellites used for weather forecasting are the reason you know which jacket to take as you leave home each morning. Sure, like any forecast, this data is not always 100% accurate, but satellites are not to blame here. Meteorologists use the data about any cyclones sent to them and make their predictions. In most cases, those are roughly right, so you know pretty well when leaving your umbrella at home is not such a good idea.

Besides, today’s satellites can be used in commercial agriculture for yield forecasting. Private companies are designing ever-more advanced imagers that can send relevant data back to farmers way quicker than non-commercial spacecraft. 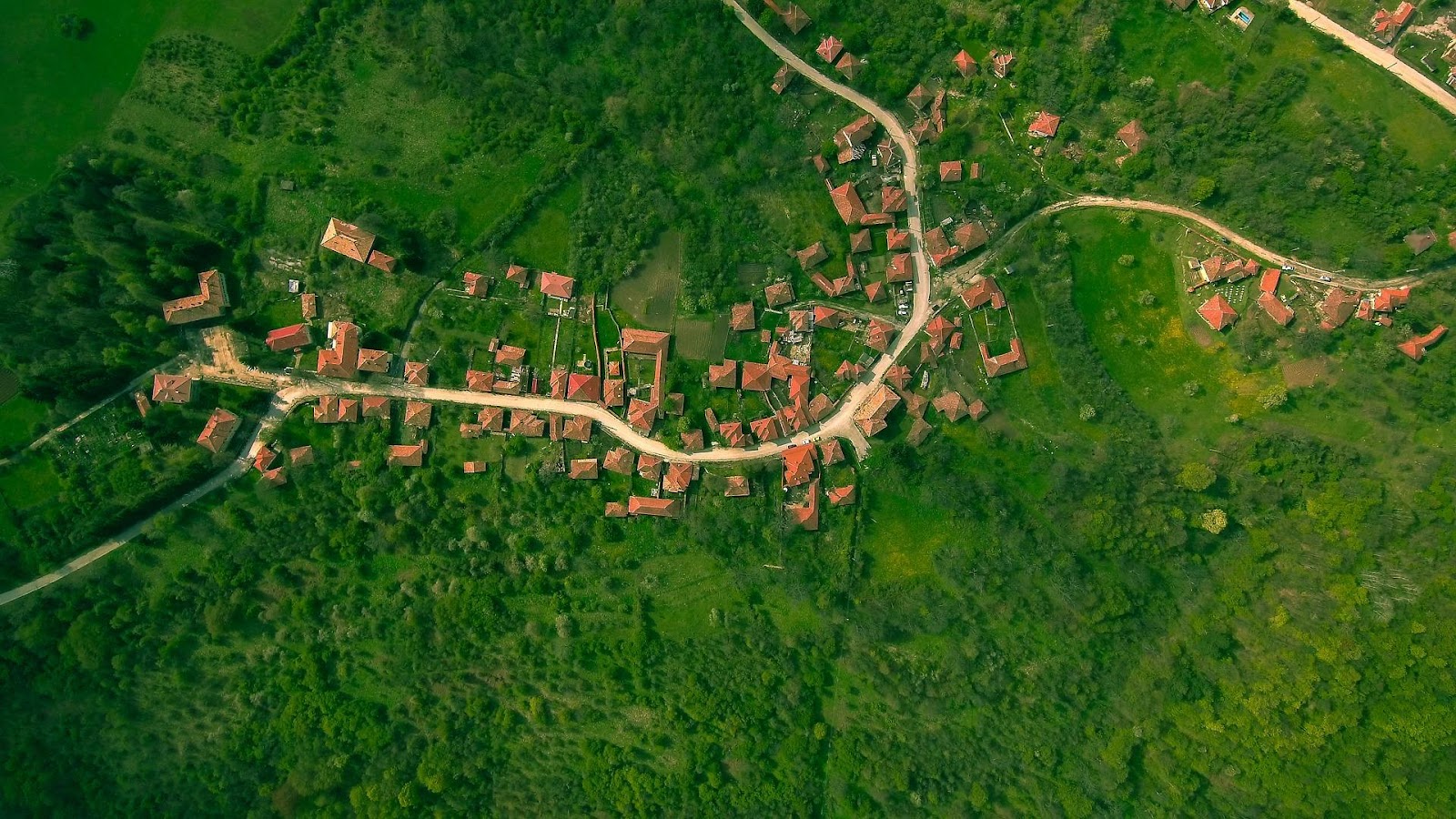 Even though the Earth is getting ever more populated, some remote areas are still no-fly zones without enhanced government control. But satellites can monitor any section of our planet, and they do not need anyone’s permission for that. That may sound like an invasion of privacy, but in practice, satellites collect valuable data on harmful illegal activities in such areas. The latter may include poaching (both hunting and fishing), as well as illegal deforestation. Besides, satellites collect data that can help uncover government fabrications, i.e., shooting down airplanes. So, we use satellites to combat hazardous crime and that accounts for something.

Monitoring individual species may be a tricky business, so satellites will not help you find a lost puppy. What they can do is find endangered animals, especially those in remote areas. For years now, satellites have been monitoring penguin populations, finding new species, and estimating the size of their colonies. They have also been able to count and identify colonies of whales and elephants. Once again, tracking and identifying endangered animals helps to prevent poaching and other illegal activities. Besides, it can give us a better idea of how climate change affects our planet’s wildlife.

Looking for Life on Other Planets

Are we alone in the universe? Science cannot say for sure right now, but satellites help us search for an answer. Unmanned spacecraft are going ever deeper into space, searching for exoplanets outside our solar system. Unlike stars, exoplanets do not emit light of their own, so even the most powerful telescope will never detect them. But satellites can, and they have already provided astronomers with data about similar planets that can potentially host life.

As you can see, most of our daily operations rely on satellites. Despite their obvious benefits, people still wonder — are satellites harmful? While these spacecraft pose no immediate danger to our health, the sheer number of satellites in space is growing too rapidly. Plenty of them are no longer operational but keep circling the orbit as space junk. Potentially, it can lead to problems with launching new spacecraft.

Fortunately, governments worldwide are aware of this problem and are already working on space junk removal solutions. Soon enough, we will be able to remove all space junk, defunct satellites included. This will become a start to a new space era, which is already on our doorstep.