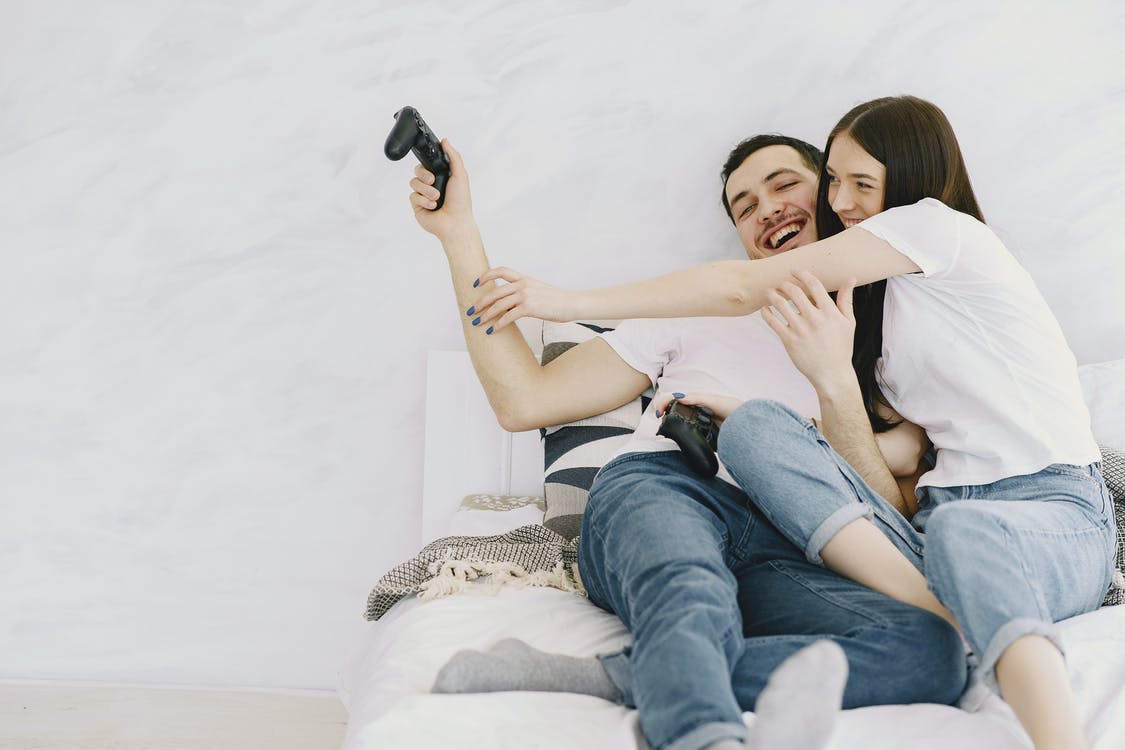 To paraphrase the famous song, it can sometimes feel like a man’s world, especially if you like to play video games. Consoles and PCs have always been dominated by the male demographic who like to use technology to get away from life. For want of a better term, geeks have dominated the landscape, leading to a huge gender bias. 15% of American men identify as gamers, whereas it’s only 6% for women. 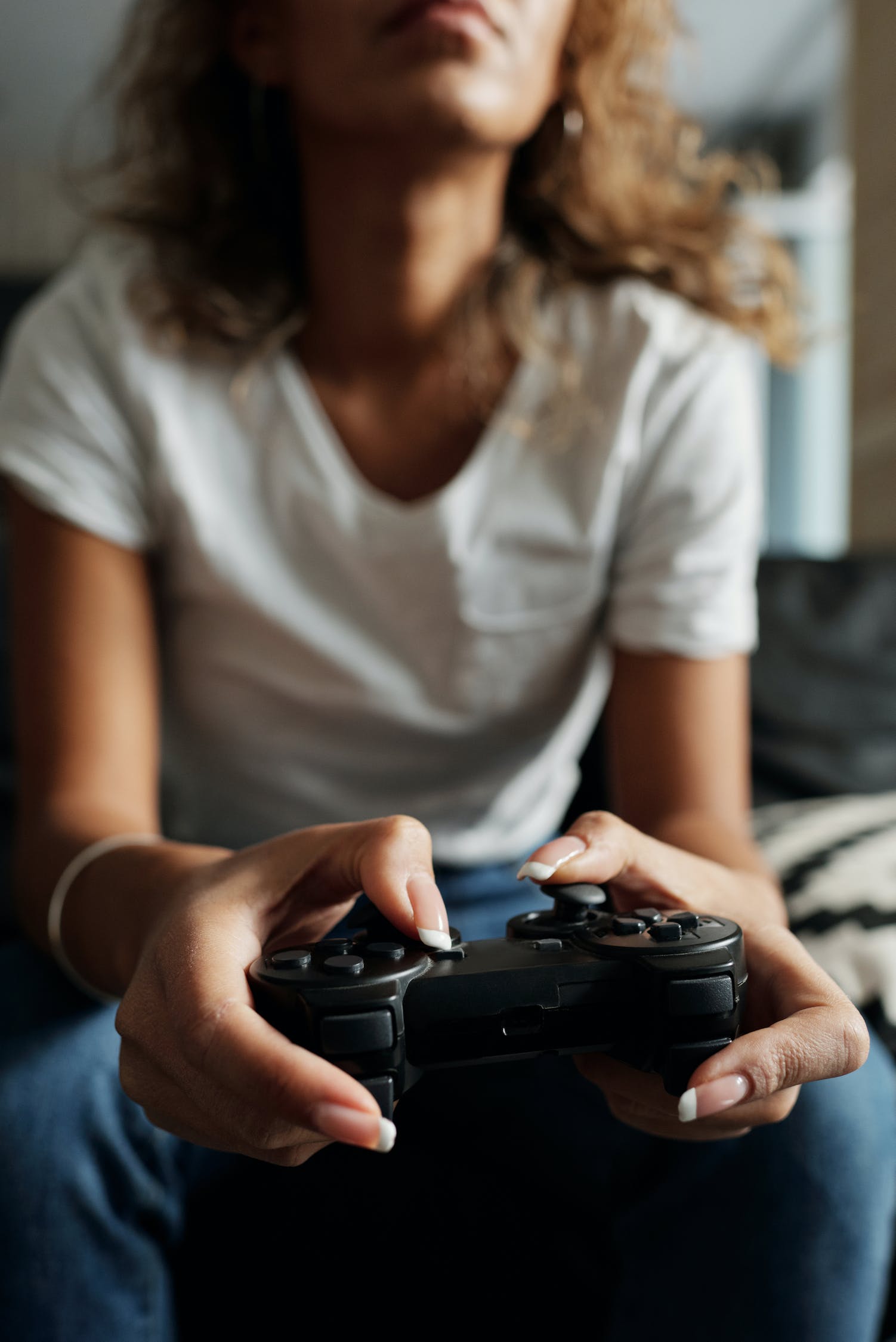 However, there is a shift that’s occurring as more women are introduced to console, online and mobile gaming. There are several reasons why the girls are catching up with the guys, yet one you might not have considered is the role of bingo.

Not all games are created equal. However, there is a link between games and gaming. Firstly, bingo is female-dominated, which is unusual for a world where there are typically more male players. In the UK, for example, 62% of players are estimated to be women, compared to 38% for men. These stats highlight how the game is a gateway that didn’t always exist for women.

This is proven further by the method of choice for bingo users – mobile devices. Mobile games are almost equally as popular between men and women, whereas the numbers decline when consoles and personal computers are included. Bingo’s boom has taken off recently as players have more accessible and wide-ranging services, as seen on the Bingo Betfair website via the variation of offerings, from Dodgems to Cash Cubes.

Considering that women are the main audience, and mobile is the biggest platform, on which women play games a lot, it’s safe to say female gamers have had a considerable impact on the health of the industry.

Just because more women are playing bingo doesn’t mean bingo is inspiring a new generation of female-led gamers around the globe. It could be an anomaly. Only, it isn’t. The effect of bingo on women gamers is best viewed through the platforms on which the game hosts its supporters.

With mobile games such as bingo popular among 48% of women, according to this Newzoo post, there is plenty of scopes to view and play other offerings. After all, most bingo providers aren’t solely focused on that one game. Instead, they are online casinos or betting companies that branch out into different markets. Since 82% of bingo players play the lottery, 40% buy scratch cards, and 38% gamble online (poker, blackjack, etc.), it shows that bingo players are disposed to games in other forms.

When an industry increases its market share, its competitors and closely related markets look on with interest. Essentially, they see what is working, and they use the information to boost their bottom lines. Nowhere is this more evident than with female-led video games in 2021.

In 2020, Wired reported that only 5% of video games featured at the Electronic Entertainment Expo focused on a woman protagonist. By the New Year, the signs are healthier, with projections calculating that 12% of next-generation video games exclusively feature a female lead. By following in bingo’s footsteps, console giants such as Sony and Microsoft are opening up new lanes for female gamers.

There will always be more than one reason why more women are becoming involved in gaming. But it’s hard to argue with the impact of bingo, particularly as it introduces new people to gaming, showcases different activities, and affects gaming in popular culture.