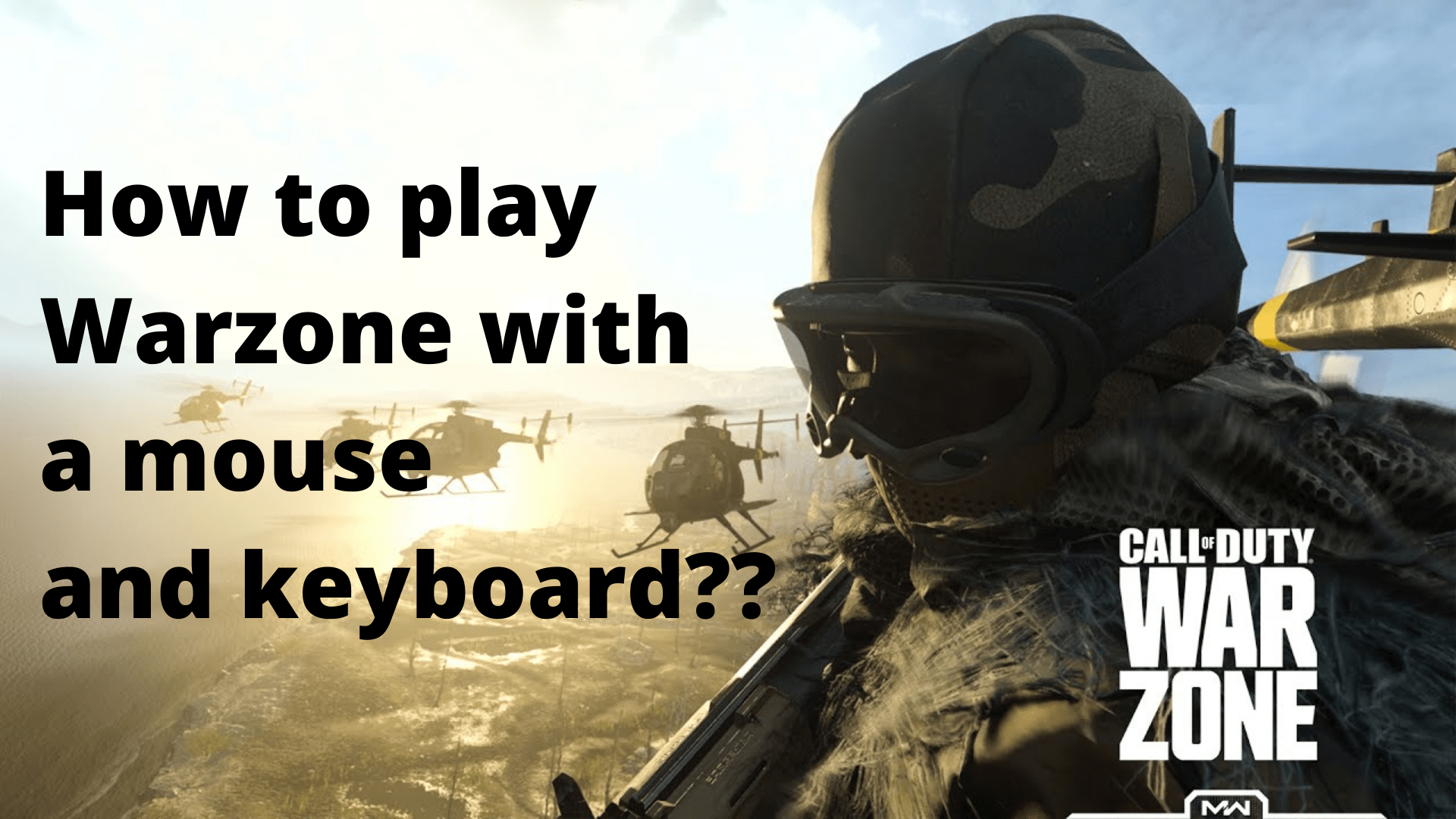 Do you know how to play Warzone with a mouse? Call of Duty: Modern Warfare battle royale mode attracted tons of new players to the game. With its mind-blowing cross-play compatibility, competition with other gaming firms is very less. Every development team wants their game to be on the top and gaining this via peripherals is quite easy. If you have a doubt on whether to play Warzone using the console or using more and keyboard, Then Go through the article below!

Warzone is the new massive combat arena within Call of Duty: Modern Warfare. it is completely free for all players on all available platforms. The battleground has two new modes to lay, named Battle Royale mode and Plunde. The gameplay includes up to 150 players.

Drop-in, armor up, loot for bonuses, and brush your way to be the master.

How to play Warzone?

Warzone can be played in one of two ways:

If you are Call of Duty: Modern Warfare owners then Warzone arrives as another game mode option in the Main Menu between Multiplayer and Co-Op.

I am going to discuss how you can play modern warfare on your gaming console but with a mouse and keyboard.

What are the PC requirements to play warzone?

How to play Warzone with a mouse and keyboard?

If you need to attach your controller then you can follow the exact steps as above and in step 5 choose “controller”.

How to play warzone on PC using a controller?

Warzone is an appealing arena ad gives you a real feel of the battlefield. I hope you now get how to play Warzone with mouse and keyboard.