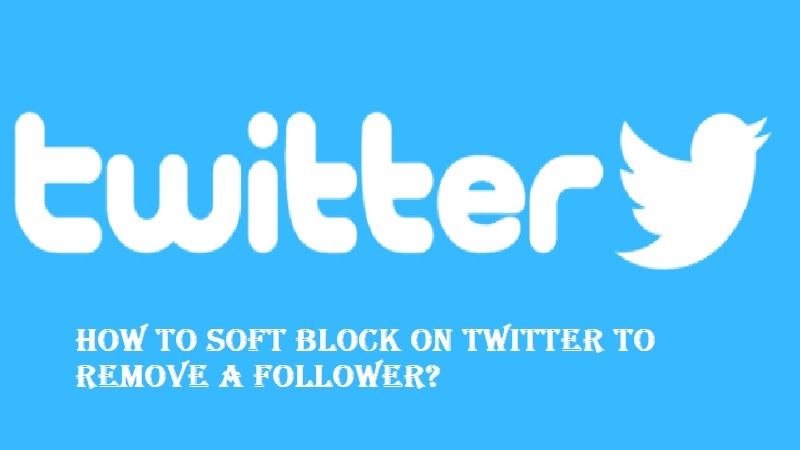 Blocking someone on Twitter has been an easy task but if you want that person should not get informed about it, that’s a bit tricky, right? So here comes Twitter’s Soft blocking feature for our rescue. It helps to block unwanted followers without letting them informed. Moreover, if you also want to know who blocked you on Twitter then also this may help you out. Keep reading for the same. To know who blocked you on Twitter, you can follow the simple steps like :

Now you must be curious to know what a soft block is, right? If you nodded your head in yes – Then this post is for you. Just scroll down to discover everything about it.

See, Blocking someone may sometimes appear rude to your follower, But sometimes it becomes necessary to remove unwanted followers, then Soft block helps us out.

Since, if you block anyone, they get to know about it quickly because they will not observe your Twitter posts and will be offended later on.

So Twitter has come up with a more decent way and we call it “Soft Blocking”.

How does Soft Blocking work?

What happens when you Soft Block someone on Twitter?

As soon as you block any person, this is quite obvious that immediately you will be unfollowed by that person too. But then you unblock them again, so it will ditch the unwanted follower, as they will get the feeling that they unfollowed you mistakenly or it had happened due to some glitch on Twitter, Simple, Isn’t it?

At the point when you Soft Block somebody they will be removed from your Followers’ list. They can at this point don’t see your private tweets or answer to them. In any case, they will not know whether you have removed them as a follower as Twitter doesn’t tell them when you block them, however impeding somebody consequently removes them as a follower. Thus, it is a sleek way of getting rid of unwanted followers.

Nowadays many famous celebrities are opting for this method to avoid unwanted trolling. Trolling online is in great trend, So recently popular American Comedian also tweeted about this amazing feature of Twitter on her Twitter handle and said –

FYI “soft block” is when you block & unblock someone, which results in them no longer following you. I use it when someone’s following me purely to troll. that way they don’t get the “satisfaction” of being blocked & I passively encourage them to focus on something other than me

This is all about “How To Soft Block On Twitter To Remove A Follower?”. And How to know “Who blocked me on Twitter?” I hope you would found it informative, if is it so, then share it maximum with your friends and family.