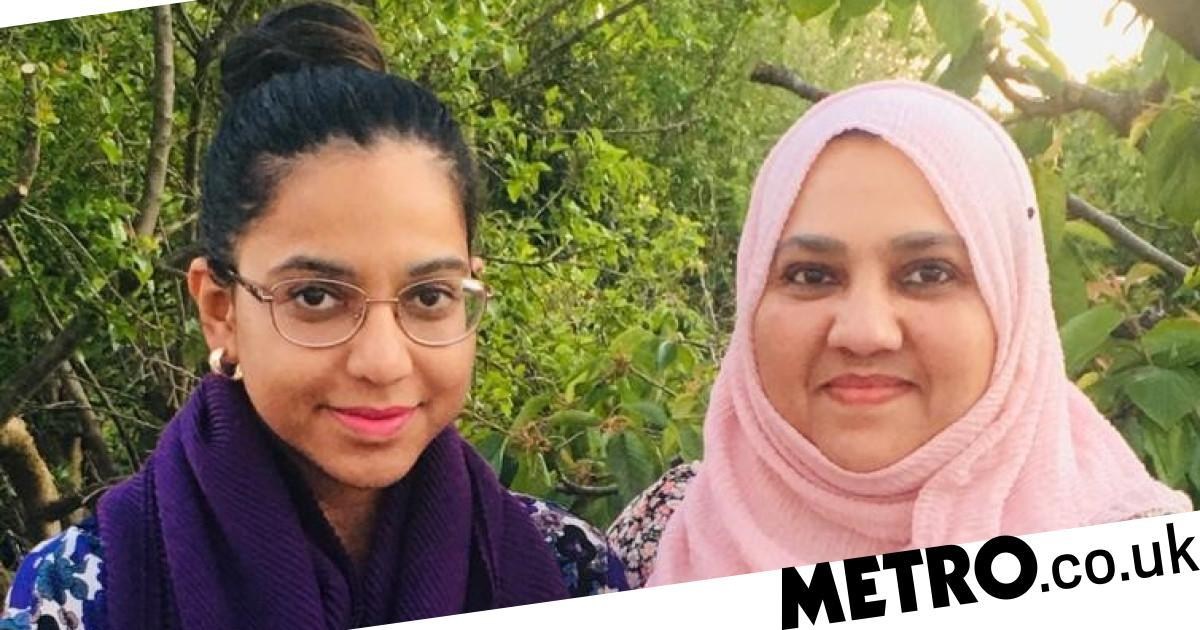 When I first applied to become a foster carer, I felt unsure about opening my home to unaccompanied minors from overseas.

Unlike children born in the UK – who come into care with some information on their families and circumstances – social services have no detail on their backgrounds.

Soon after I was approved as a foster carer, a social worker called to ask if I would consider taking a 13-year-old from Afghanistan.

At first, I wasn’t sure that I could manage the trauma that these children come with. Then I was told that the young boy had asked if he could be placed in a Muslim household and the thought of him hoping to be fostered by a family that shared his faith swayed my decision and I accepted.

When I met the child a few hours later, any apprehension I felt melted away. We welcomed him into our home and he stayed with us until he turned 18. I haven’t regretted that decision for a minute and have since taken in over 12 other children in similar situations.

These minors come from war zones that are reeling from destruction and chaos. Some have witnessed the death of loved ones or experienced starvation and extreme hardship, both in their home countries and on their journey to the UK.

The idea of taking in a child who has both deep physical and emotional scars – some from violence inflicted by traffickers – is always going to be daunting. Yet I feel that I have the right qualities and can offer the love and stability these young people need.

My local authority, Croydon, in partnership with the children’s charity Coram, has given me a lot of support and provided me with comprehensive training. I attended a two day programme on looking after unaccompanied minors, which addressed the issues of trauma, as well as legal and immigration matters.

Since then I have cared for many children who were born in the UK, but I’ve also looked after unaccompanied minors from countries such as Afghanistan, Eritrea, Somalia, Albania, Algeria, Libya and Pakistan.

There have certainly been challenges; one of my foster sons has told me that when he was first placed in my care – around the time he was 14 – he slept on the floor with his back against the bedroom door.

He was terrified someone would come in and hurt him. It shows the depth of the trauma these young people are dealing with.

Another of my foster sons calls out in the early hours, suffering with anxiety attacks because he thinks he can hear drones flying overhead.

It’s hard to watch but I know I must muster all my strength and use strategies I have been taught by CAMHS (Child and Adolescent Mental Health Services) to bring him back to the present and calm him down so he can get some rest for school the next day.

One of the most important things I’ve learnt is that for displaced children from faith backgrounds arriving in the UK, their religion is integral to their identity. It helps promote a sense of belonging and familiarity, even when their surroundings are completely new.

Over the years I have fostered children from many faith and non-faith backgrounds. When a teenage Christian girl from East Africa was placed in my care, we talked about her faith and how I could help her pray.

We were eventually able to find a church and I took her to mass every week. Even though we were of different faiths, my home was a perfect match for her.

I have looked after many Muslim children and although religious beliefs unite us, sometimes there are cultural attitudes that must be addressed.

As I made chapatis for dinner one evening, one of my teenage foster sons said: ‘Aunty, when I grow up, my wife will cook for you. She will make the chapatis’. My daughter and I made a joke about how he had already decided what his poor imaginary wife would be doing in the future – but we knew it wasn’t appropriate to tackle the issue of gender roles head on.

Now they often cook light meals for themselves. I have found that a fun, non-confrontational approach works best. Being open minded and non-judgemental is key as many things we take for granted will be unfamiliar to them.

I enjoy the company of the young people in my care and I love hearing about their experiences as they navigate life in the UK.

I also feel honoured when they feel able to open up to me about their lives before coming here. The kids I have looked after so far have come from families who have loved and nurtured them in their early years. They speak fondly of the peaceful times in their home countries before war or the violent death of one or both parents.

Unaccompanied minors face challenges as they recover from loss and adjust to life in the UK. But witnessing the transformation from the frightened and traumatised children who walk through the door with their social workers to the happy and confident young people they have become today is wonderful.

I would encourage anyone who feels that they can offer a safe and caring home to children in this situation to come forward. If it’s anything like my experience, your life will be enriched too.

MORE: Student with Down syndrome is planning his dream life after graduating from university