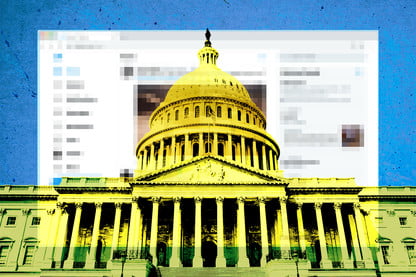 Revoking Section 230 of the Communications Decency Act would change Wikipedia as we know it. And by “change,” we mean in the sense that magnifying glass, the sun, and an eight-year-old kid hopped up on soda changes an ant colony.

Since President Donald Trump tweeted about a possible revocation of Section 230, the latest ramp-up in his war with social media companies, the tech world and its watchers have been buzzing about the ways in which this could fundamentally alter the internet. But although social media companies like Twitter may be Trump’s target, they’re far from the only ones who would be affected.