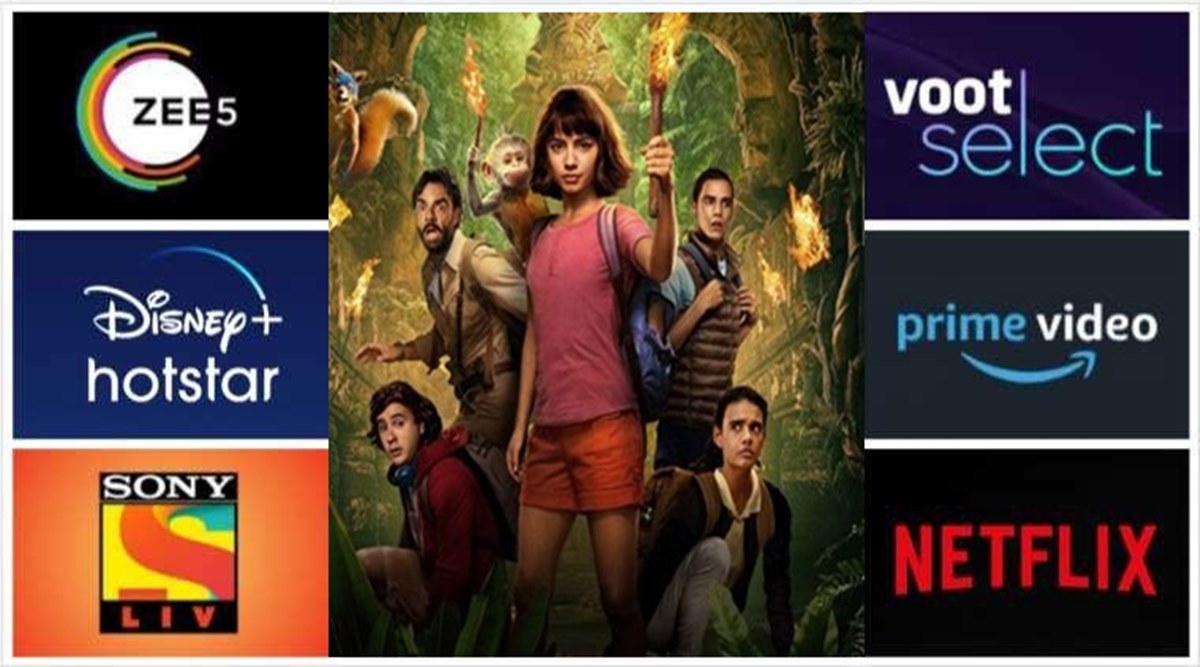 This month a new web series joined the hub of web series launched on Netflix, amazon prime, and other streaming services, yes we are talking about Aarya which is crime thriller, Sushmita sen and Chandrachur Singh are the lead actor in the series. Sushmita Sen did a great come back with Aarya and the acting of the actress really appreciated by the viewers.

The storyline follows Aarya (Sushmita), the heir of a pharmaceutical company, which is looked after by her husband (Chandrachur Singh). However, under the mask of their family business, they actually deal in opium. But when things turn upside down, Aarya is forced to take over the reins of the business and become the badass mob boss herself.

But the sad news is Aarya Season 1 is over and it will take little time for the second season of Aarya 2, till then here are 5 other similar shows on Netflix, Amazon Prime Video and Voot Select that you can watch now.

This Netflix original is based on the horrific Nirbhaya case that shook the country in 2012. It tells the story of how the Delhi Police investigated the perpetrators of the heinous crime. This series is sure to play on your mind for days to come.

How to Get Away with Murder