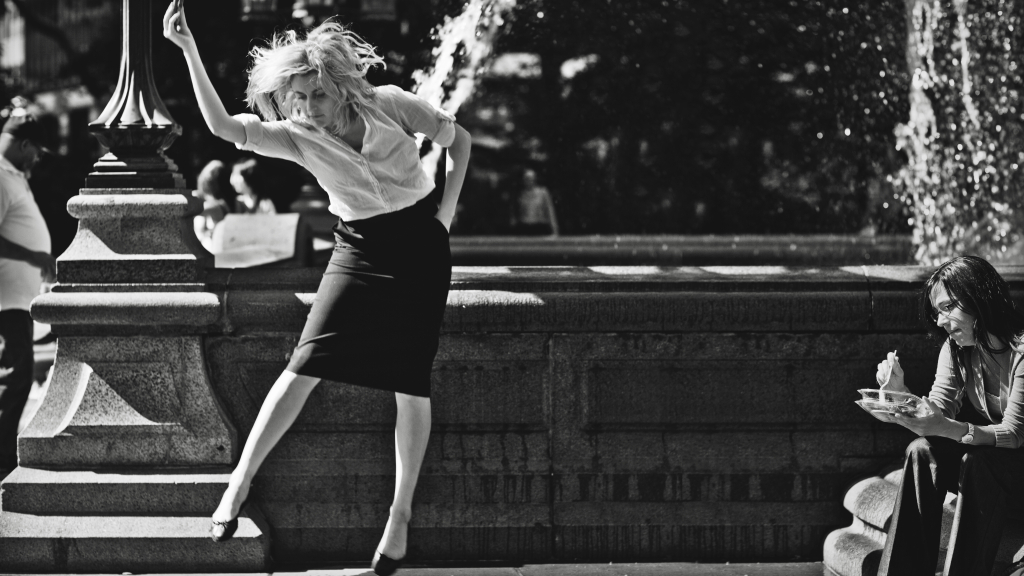 IFC Movies is providing embattled indie theaters tons of of movies from its library to display screen once they re-open from their mass COVID-19 associated shutdown.

The flicks, which embody such IFC classics as “Y Tu Mama Tambien” and “Boyhood,” will likely be made out there to cinemas with none rental charges. The retrospective program boasts roughly 200 movies. Theaters won’t be charged any movie rental.

“We’re honoring the partnership we’ve had with theaters over the past 20 years and we’re sending them a message of solidarity and gratefulness,” mentioned Lisa Schwartz, co-president of IFC Movies. “They’ve been with us since starting and once they come again, we wish to be there with them.”

The indie studio is presently celebrating its 20th anniversary and had been placing collectively programming to honor the event. After coronavirus closed most theaters in March, IFC started to rethink its plans.

“This was a optimistic approach to redirect our power and creativity at a time when there’s a lot uncertainty and stress,” mentioned Schwartz.

The studio is dubbing the initiative, “The Indie Theater Revival Venture.” The movies will likely be made out there to cinemas throughout the U.S., beginning Might 29. A number of the packages may also be offered at IFC Middle, IFC Movies’ cinema in New York Metropolis, when it reopens. The hope is that the library titles will assist fill a programming hole. With theaters shuttered, many studios have delayed upcoming releases indefinitely, leaving arthouse cinemas with a dearth of latest releases to exhibit when social distancing pointers are relaxed.

The 20 retrospective packages out there in “The Indie Theater Revival Venture” embody “Sure We Cannes!” (award-winners from the Cannes Movie Pageant); “Uncover Collectively” (a slate of family-friendly documentaries); portraits of the well-known and notorious (films about icons and iconoclasts resembling Joan Rivers and Che Guevara); outrageous style favorites; and IFC Movies’ biggest hits.

Digicam d’or (Finest First Movie) winners:
ME AND YOU AND EVERYONE WE KNOW (Miranda July, 2005)
HUNGER (Steve McQueen, 2008)