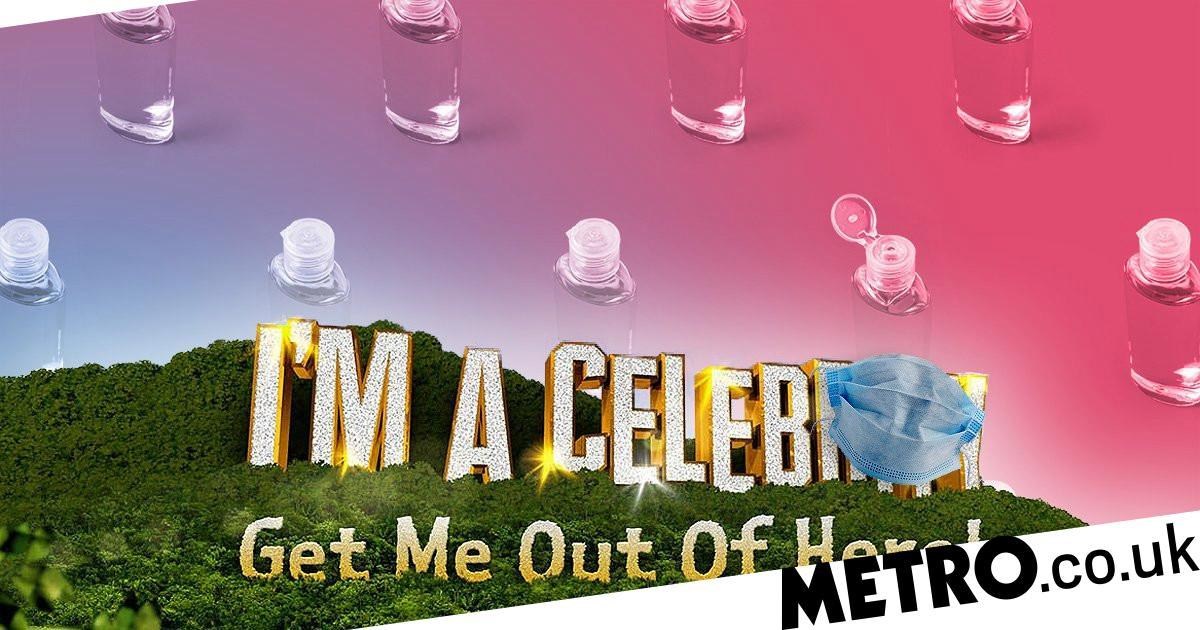 I’m A Celebrity… Get Me Out Of Here! fans are wondering whether or not the show will go ahead this year following the coronavirus crisis.

The Covid-19 outbreak has cast a shadow of doubt over the TV industry since more and more countries tried to stall the spread of the disease by going into lockdown and implicating the two-metre social distancing rules.

However, as rumours start to swirl over what precautions bosses might be taking to keep the cast and crew safe, it turns out nothing has been set in stone just yet.

An ITV spokesperson told Metro.co.uk: ‘It’s too early to discuss any plans for I’m A Celebrity.’

Their statement comes after sources claimed honchos had held crisis meetings over plans to keep the 2020 series on air.

When chatting with The Sun, an industry insider said that the programme could employ an Australian workforce to minimise the risks of flying out to different countries.

‘This would mean a lot of the show’s UK crew missing out on their annual big gig but ITV are having to seriously consider every option,’ they explained to the publication.

The source added: ‘The changing nature of the crisis means that every situation is having to be assessed and planned for.

‘It’s such a ratings hit, so they’ll do everything possible to make sure it goes on air. But the safety and welfare of their teams is the priority at all times.’

Bosses are now being encouraged to provide both the cast and crew with PPE (personal protective equipment) should this year’s series goes ahead.

Michael Hatchwell, a Partner at Child & Child and Member of Globalaw, discussed the legal implications producers would need to consider regarding the virus.

He exclusively told Metro.co.uk: ‘As an employer, your legal responsibility is to keep your workers safe, even if they are working for you overseas.

‘In theory, if the cast and crew are permitted to travel and work at the filming location, and do so in compliance with all relevant rules, they wouldn’t face any issues.’

He went onto explain how the Covid-19 crisis has complicated matters as different countries will have their own separate rules.

Mr Hatchwell added: ‘The employer will need to ensure that the local rules are understood and complied with, both by themselves and by their employees, and that all reasonable precautions are taken.’

He went onto state that it would be sensible ‘to ensure access to medical facilities and Covid-19 tests on-site, as well as the provision of PPE and washing facilities, with very clear guidelines as to usage.’

As it stands, I’m A Celebrity… Get Me Out Of Here! is still set to air on ITV later this year.