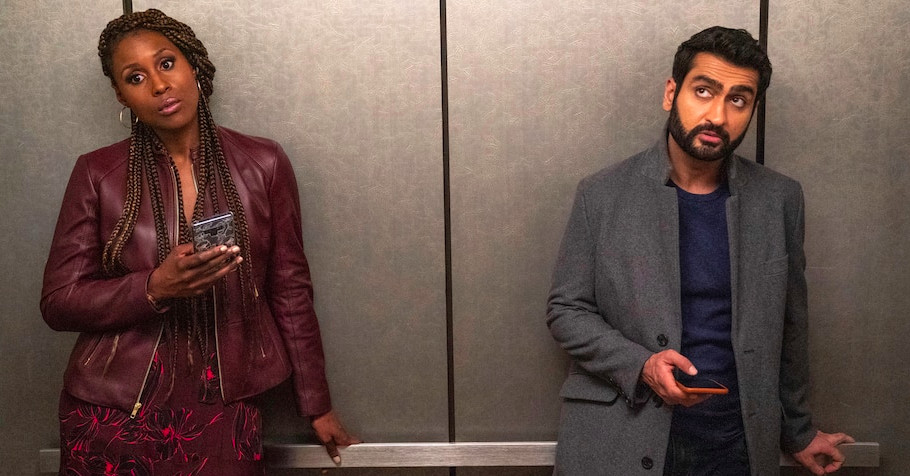 A universal experience when it comes to dating: after a while, it’s hard to go out without getting roped into a murder mystery. The Lovebirds, a new Netflix movie starring Kumail Nanjiani and Issa Rae, follows a couple with this terribly relatable problem in one of the funniest romantic comedies of the year so far — even if it’s light on the “romantic” part of the equation. Another strong selling point: a light runtime of 87 minutes, which is a wonderful length for a movie.

After a prologue that introduces how Jibran (Nanjiani) and Leilani (Rae) meet, The Lovebirds flashes forward four years to the middle of a very funny argument about whether they would survive The Amazing Race. That fight leads to their breakup immediately after, as they drive to a party. Unfortunately, they also hit a pedestrian on the way over and get carjacked by a man posing as a cop who then runs over the same man multiple times to make sure he’s dead.

The rest of the film takes place over one really bad night, as Jibran and Leilani, afraid that the cops will not believe that they didn’t kill this innocent bystander, go on the run with no plan other than to find the guy who did. As they get close, they uncover a wild conspiracy, all unfolding under their nose in New Orleans.

The Lovebirds doesn’t lean as hard into romance as it could, but Netflix is already full of romcoms packed with yearning and dramatic races through crowds to declare love. They’re a return to tropes that have fallen out of vogue, but they’re also perfunctory, re-creating the genre’s halcyon days of decades past. A Netflix romcom, without any charisma at the core, often takes your interest for granted, as if to say no one else is making these, so you’re definitely going to watch!

The Lovebirds, however, wants to surprise you to root for a couple to make it through one ridiculous and implausible night, with a dash of charm and an extra helping of jokes. While it’s not big on declarations of love, comic misunderstandings, or many of the genre trappings, it understands that the best romantic comedies are ones where the two leads are always talking, with each other, at each other, or past each other, constantly trying to sort out their relationship, despite whatever chaos is around them.

And, again: it’s only 87 minutes long. The perfect length!