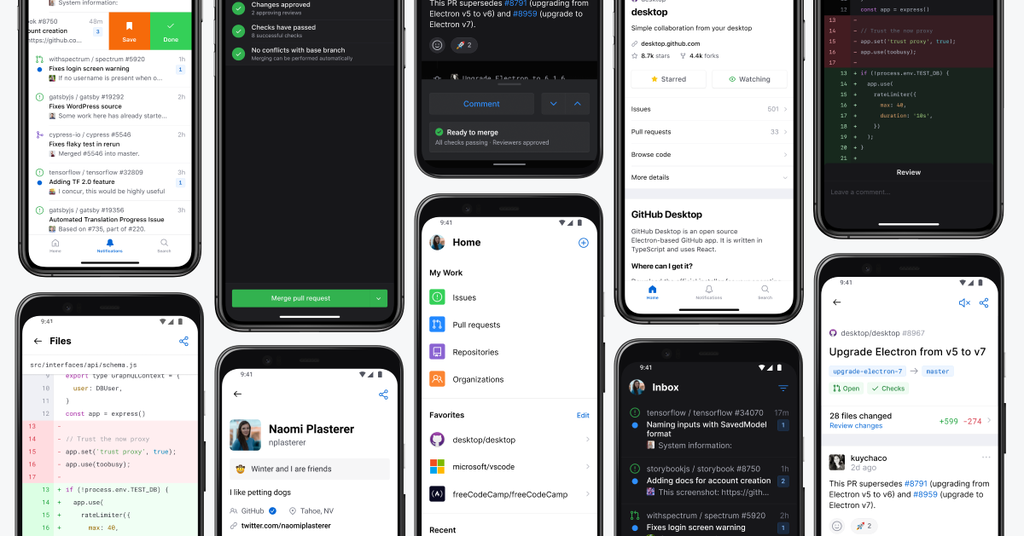 Prime Minister Narendra Modi on Tuesday said that India is emerging as the most preferred destination for mobile manufacturing.

While addressing the India Mobile Congress via video conferencing, he said that every village in India will have high-speed optical fiber data network connectivity in coming three years.

“India is emerging as the most preferred destination for mobile manufacturing. We have also come up with a production linked incentive scheme to promote telecom equipment manufacturing in India. Let us work together to make India a global hub for telecom equipment, design, development and manufacturing,” the Prime Minister said.
“We need to work together to ensure a timely roll-out of 5G to leapfrog into the future and empower millions of Indians,” PM Modi added.

The Prime Minister said that the country will embark on one of the world’s largest COVID-19 vaccination drive with the help of mobile technology.

“Today we are a country with billion-plus phone users, we have a billion-plus people with unique digital identity, we have over 750 million users, the scale and speed of Internet penetration can be seen by following facts,” the Prime Minister said.

“Half of the total Internet users in India were added in the last 4 years, half of the total Internet users are in rural areas, our digital size and digital appetite are unprecedented. We are in a country where the tariff is the lowest in the world. We are one of the fast-growing mobile app markets in the world. The digital potential of our nation is unparallel,” he added.

PM Modi said that the government is able to provide benefits worth billions of dollars to millions of Indians due to mobile technology.

PM Modi said that it was difficult to imagine the kind of impact the mobile revolution had in our country, society and the world ten years ago.

“It is important to think and plan how we improve lives with the upcoming technology revolution. Better healthcare, better education, better information and opportunities for our farmers, Better market access for small businesses are some of the goals we can work towards,” PM said.

“It is due to your innovation and efforts that the world was functional despite the pandemic. It is due to your efforts that a son connected with his mother in a different city. A student learnt from his teacher without being in the classroom. A patient consulted his doctor from his home, a trader connected with a consumer from different geography,” Prime Minister added.

The Prime Minister said that the new other service provider guidelines will help the Indian IT Industry achieve new heights. “It will boost the growth of this sector even after a pandemic is long gone. This initiative will help to democratize the Indian IT industry and take it to the far corners of our country,” he said.

“But often, what matters the most is the Conviction the youngsters have on their product. Sometimes conviction is all that stands between just a profitable exit and making of a unicorn,” PM Modi added.

The Prime Minister pointed out that due to technological upgradation; we have a culture of replacing handsets and gadgets frequently. “Can the industry form a task-force to think of a better way of handling electronic waste and create a circular economy?” he sought to know.

If the mobile phone manufacturers start manufacturing in India, this will surely give a kick start to the Indian Economy in growth.