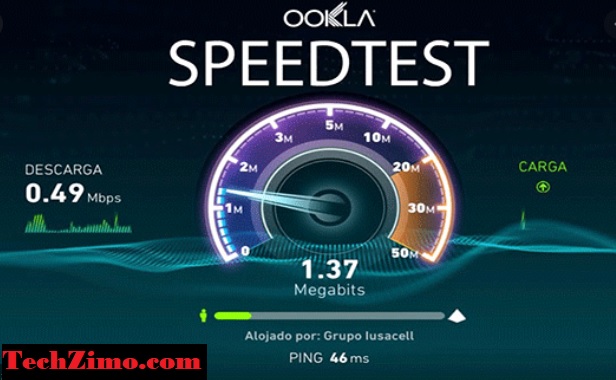 Ookla’s Speedtest Global Index for the month of January 2021 shows that: 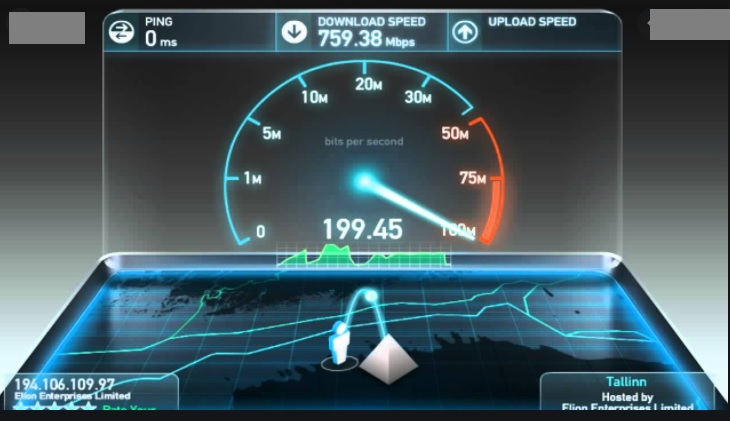 The average mobile download speed in India drop by 3.8 percent to 12.41Mbps from 12.91Mbps in December.

Currently, the United Arab Emirates (UAE) and South Korea are in the first and second position where internet speeds are concerned globally, as per Ookla’s data. The average mobile download speed for UAE and South Korea were 183.03Mbps and 171.26Mbps in January 2021.

In terms of fixed broadband, India remained in the 65th position on the Global Speedtest Index in January. 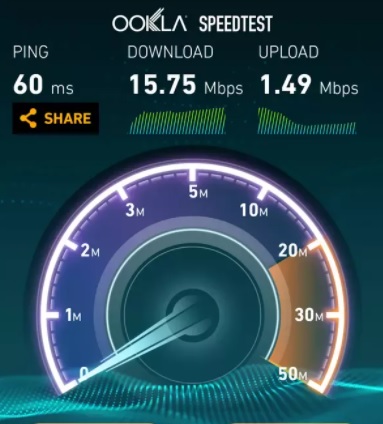 India Registered an Average download speed of 54.73Mbps — over 1.5 percent up from the 53.90Mbps speed in December.

The country also registered a growth of over 1.1 percent in average broadband upload speed to 51.33Mbps in January, up from 50.75Mbps in December.

Singapore, Hong Kong, and Thailand were at the top positions in the Ookla Speed Test index globally for broadband speeds, with 247.54Mbps, 229.45Mbps, and 220.59Mbps broadband average download speeds respectively.

India needs to improve its performance in Internet connectivity, which is a pre-requirement to become a global leader and to support the digital India campaign.

What are your views on decreasing performance of the Telecom industry in Internet connectivity, Share your views in the comment section below.

Nintendo Switch Mario Blue & Red Edition: Features, where to buy, and all details.