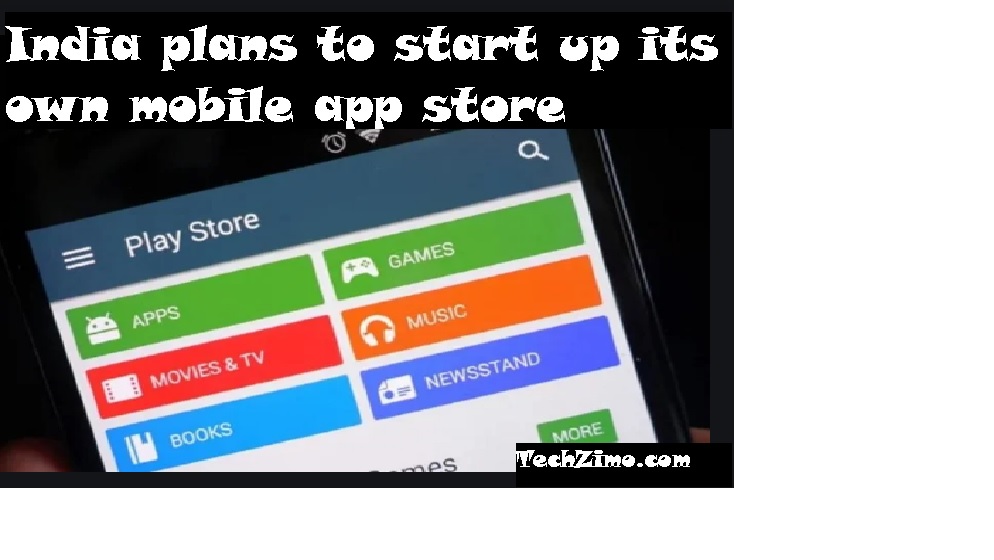 The central government will consider requests from technology entrepreneurs to launch India’s own app store.

In a bid to make India Aatmanirbhar (Self-reliant), the Modi government is reportedly planning to launch its own app store as an alternative to Google and Apple’s app store.

India own app store as an alternative to

According to Government sources, C-DAC will build India’s alternative to Google’s Play store.

Android has a 97% market share in India, so India should Have its own App store. The app store is being built under the Aatmanirbhar App Scheme.

Indian start-ups and companies are calling for a local application store that does not charge a high service fee. This comes at a time when Fortnite developer Epic is enraged in a battle with Apple over its 30 percent cut on in-app purchases.

Paytm, one of India’s leading payments firms, protested against the U.S. tech giant’s decision to remove its app for a few hours last month citing violations of gambling policies.

“If we have to give 30% fees to Google and also pay for customer acquisition, how will our budding businesses survive?”

India already runs a mobile app store that lists over 1200 mainly government-backed applications and the government could also consider expanding that instead of starting from scratch, the official added.

Time will only tell if a National application store becomes successful and gains a prominent market share. Tech giants like Huawei, Samsung, and Amazon have tried but failed with their own alternative app stores.
Also Read:
WhatsApp Beta Update New Exciting Features.
Google Duo- Switch off Camera feature is Back.
Related Topics: