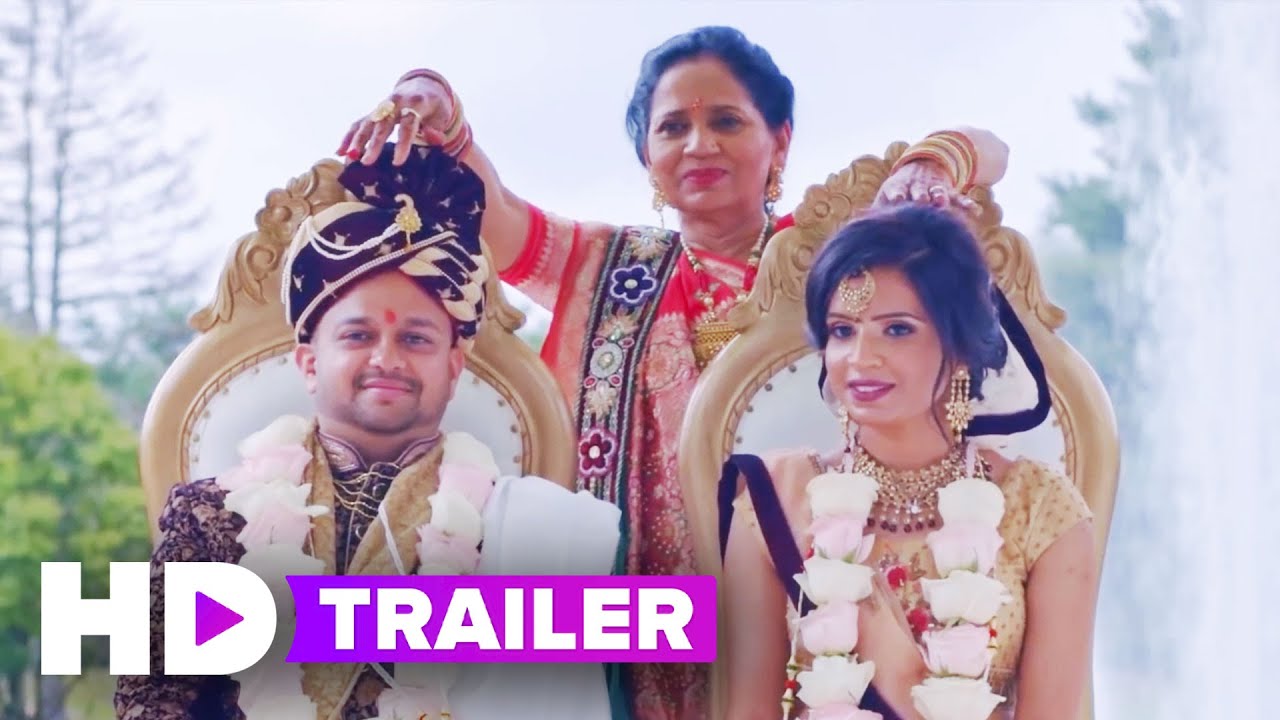 Netflix has released the trailer for Indian Matchmaking, its next unscripted dating series about the custom of arranged marriage that follows “elite matchmaker” Sima Taparia as she pairs up single millennials in the US and India, promising to help them find “true love”, while working in tandem with their parents. The Indian Matchmaking trailer seems to understand the inherent absurdity in some of what’s going on, as it points out the ridiculous lines and attitudes of those involved.

Mothers and daughters sit in their living room and judge people by reading about them on a piece of paper, or offer lines such as these: “If he doesn’t finalise, me and my husband [sic] are going to finalise the girl for him. That is what I’ve decided.” Though that’s nothing in comparison with Taparia’s firm belief that there’s a higher power involved in the process, as she spouts: “My efforts are meaningless if the stars are not aligned.”

The rest of the Indian Matchmaking trailer is made up of men and women being awkward around each other as they meet for the first time, which also contributes to the humour side of things. At the same time, it gives us a look at the heart of the series. Taparia adds to that by noting how marriages are between two families in India — well, usually — and she likes what she does because it involves “giving happiness to others”.

There’s no official word on who created Indian Matchmaking, though the likes of Smriti Mundhra (A Suitable Girl), Eli Holzman and Aaron Saidman (Leah Remini: Scientology and the Aftermath) are listed as executive producers on IMDb.

Here’s the official synopsis for Indian Matchmaking, from Netflix:

“What happens when you’re ready to meet someone but the dating apps feel superficial and aren’t yielding the desired results? Meet the single millennials who have decided that it’s time to revisit methods from the past and look to the experts.

“Over 8 episodes, elite Indian matchmaker Sima Taparia learns about her clients with painstaking precision — from interests and ambitions to in-depth astrological readings — as she guides them towards their perfect match.

“From Houston to Chicago to Mumbai, these young singles go on sometimes fun, sometimes awkward first dates — often with their family in tow —to discover whether these good-on-paper matches can turn into a love that lasts a lifetime.”

Indian Matchmaking is out July 16 on Netflix across the world.