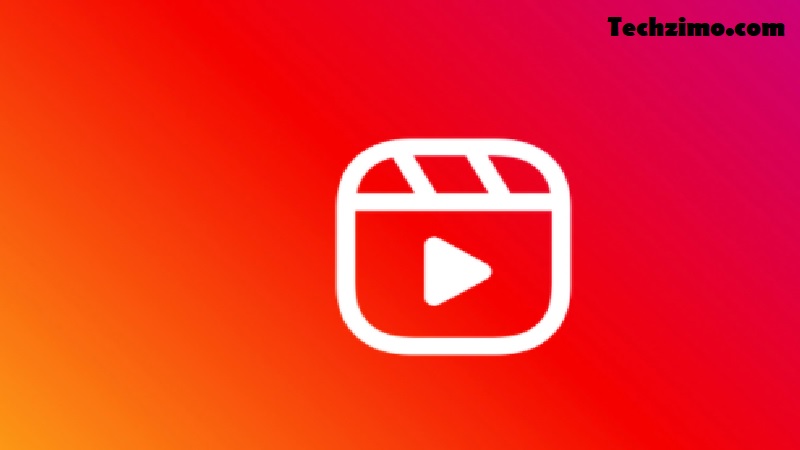 Hey users, if you are an ardent fan of Instagram and keep on posting reels, but you are worried about the space offered by your device, as it keeps draining memory as long as you use the app, then don’t you worry, As Instagram Lite is all set to resolve all issues quickly.

So what are you waiting for, keep ready your couch and relax as we have a great piece of good news for you, Read and check out everything about it here.

As expected, with the latest update, Instagram Lite users in India will be able to view Reels under the Reels tab. The Facebook-owned company, in a statement, said that this feature was expedited for India. Because “of the traction Reels is seeing in India and the early adoption of the new Instagram Lite app.”

Notably, India was also among the first countries to get Reels in July 2020 – following the TikTok ban by the government in the country. Reels was introduced as a substitute to TikTok in India, offering similar short video content within the platform.

And the day it was first released, it gets an instant popularity among masses as it has amazing features to offer. Here you can showcase your creativity with amazing features  and effects. Moreover versatile combination of audios are available. The transition effects are amazing and was never seen before anywhere.

That said, you can download the latest version of the Instagram Lite app with the Reels tab by going to Google Play. It is around 2MB of size and supports Indian languages such as Bangla, Hindi, Malayalam, Marathi, and Punjabi, among others.

Found informative? Then share it maximum with your friends and Insta-partners. And enjoy Reeling 🙂