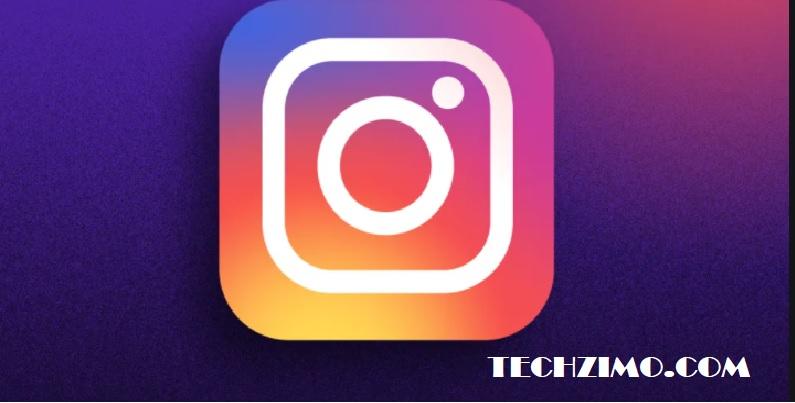 Instagram has rolled out a few new features so that the “young people” on the platform have a safer and more private experience. New Instagram users who are under 16 years old (or under 18 in certain countries) will now have a private account by default until chosen otherwise.

Facebook the company is also introducing changes to how advertisers can target users under the age of 18. Previously, any user could be targeted based on their interests and activity and information that Facebook collects from across the web. Instagram will also stop adults whose activity has been labeled as suspicious from interacting with young people’s accounts, in attempts to keep potential child predators from connecting with younger audiences.

“We have a number of protective measures that we have to help identify bad actors. We also announced earlier this year that we will not let unconnected adults from connecting with minors over messaging. And so this builds upon that,” Newton said.

Related Topics:Instagram has rolled out a few new featuresInstagram to Make Accounts for Users Under 16 Private by Default