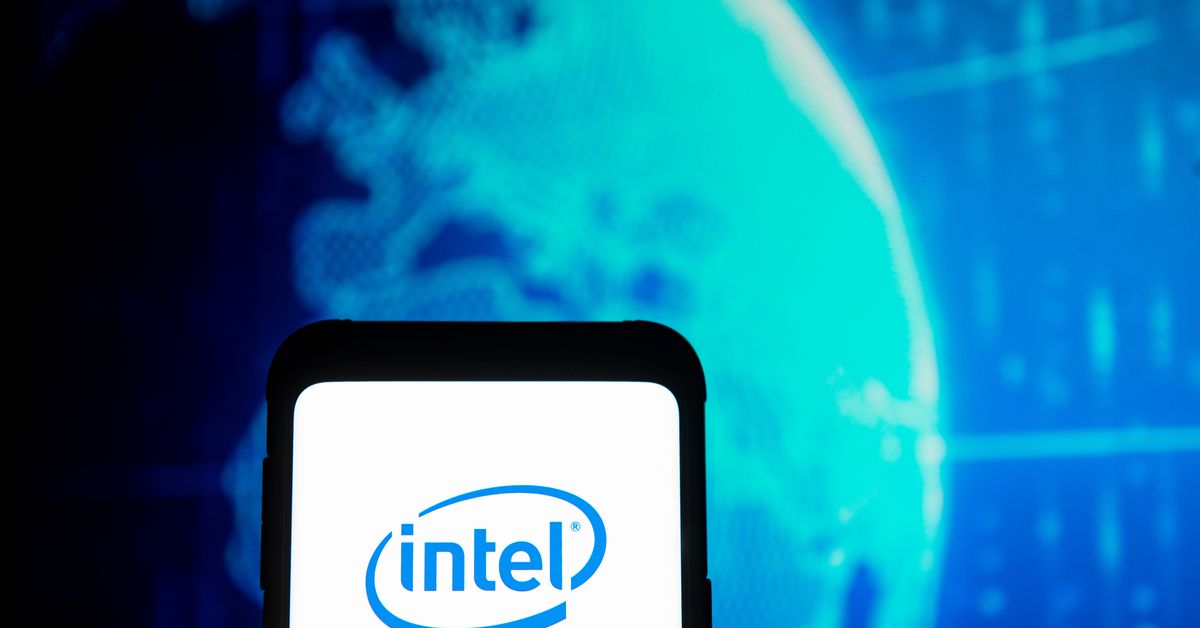 Intel unveiled its environmental goals for 2030 today, committing to cut down its greenhouse gas emissions and waste. By the end of the decade, the company aims to rely on renewable energy for all of its global electricity use and eliminate the trash it’s sending to landfills.

The company also announced that it hit many of the targets it had set for 2020. It’s now recycling more than 90 percent of its trash and sending almost no hazardous waste to landfills. The amount of greenhouse gases it pumps out has dropped roughly 30 percent since 2010, although its annual emissions crept up somewhat each year since 2016 as business grew. When it comes to water, it cut down its consumption by 38 percent — which the company says has saved 44 billion gallons in the past decade.

“What runs through all of this is that it’s really an integrated approach across all of Intel at all levels of the organization, it’s tied back to our purpose as a company,” Suzanne Fallender, Intel’s director of corporate responsibility, tells The Verge.

Many tech giants like Intel have made sweeping environmental goals as scientists warn that catastrophic climate change is on the way if greenhouse gases don’t get close to zero by 2050. Dell plans to cut greenhouse emissions from its operations and electricity use in half by 2030. Microsoft set an ambitious goal in January of drawing down more carbon dioxide than it emits by 2030. The company has essentially eliminated its carbon footprint since 2012 by cutting down much of its planet-heating pollution and then offsetting or capturing the rest. When asked if Intel had considered doing something similar — becoming carbon neutral — the company told The Verge that at the moment it’s more focused on reducing overall emissions than relying on offsets to cancel them out.

Intel plans to shave off another 10 percent of the carbon dioxide that comes from its factories and that’s generated from its electricity use. Last year, those emissions amounted to 2.79 million metric tons of carbon dioxide — less than one coal plant might pump out in one year. It already purchases enough renewable energy to cover more than 70 percent of its electricity use worldwide, including all its operations in the US and Europe.

But the bulk of Intel’s contribution to the climate crisis comes from its indirect emissions — those that are generated along the supply chain for its products or released as a result of consumers using those products. In 2019, Intel’s indirect emissions amounted to roughly the same amount of carbon dioxide that more than five coal-fired power plants would put out in one year.

Tackling those emissions will be a greater challenge, which Intel says it’s doing by working to make its products more energy efficient. It’s made some progress in this arena, but not as much as it had hoped. Intel’s notebooks have become 14 times more energy efficient since 2010. Its data center products are now 8.5 percent more efficient. But that falls short of the 25 percent improvement in energy efficiency it had set out to achieve for both product lines by this year.

Intel also hopes to work with PC manufacturers that buy its chips to cut down the carbon footprint of computing. “We think we can take that to a whole other level in looking at sustainability factors,” Fallender says. “We know that our customers in that space are also having strong aspirations there so we think there’s a lot of great opportunity for collaboration.”

Reducing waste has been another way companies like Intel and Dell have sought to shore up their green credentials. Intel is now sending less than 1 percent of its hazardous waste to landfills by finding ways to reuse it or treat it so that it’s no longer toxic. Ammonia that it leaves behind from manufacturing gets reused in fertilizers. Its calcium fluoride waste is reused in cement. How the company is treating dangerous waste is important, since it has left behind toxic Superfund sites in Silicon Valley. Places where it manufactured and tested semiconductors for decades since the 1960s contaminated the soil and water with volatile organic compounds, some of which are still being cleaned up today.

The environmental announcements came alongside other goals the company made as part of its corporate responsibility report released today. It wants to double the number of women and underrepresented minorities in senior leadership positions over the next decade.

Intel and other chip manufacturers could be building more factories in the US as part of the Trump administration’s efforts to lessen dependence on semiconductors made overseas, The Wall Street Journal reported earlier this week. The company confirmed to The Verge that it’s in discussions with the US government on that front and notes that it has better access to renewable energy in the US than in some developing countries without robust clean energy markets.