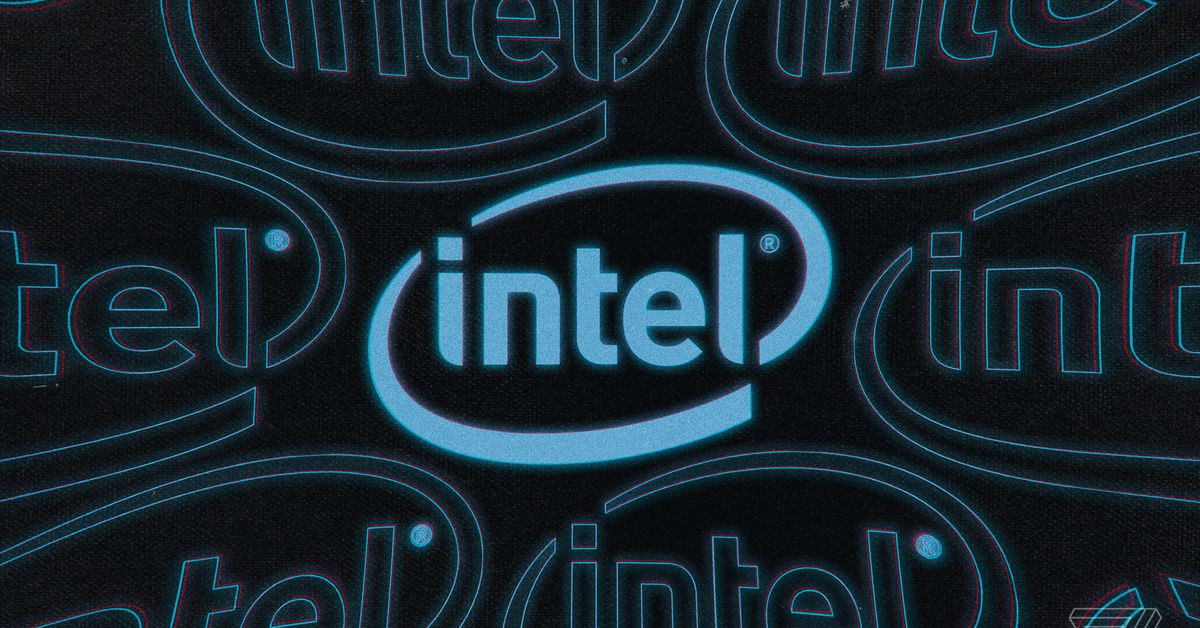 Intel has acquired Rivet Networks, the maker of Killer-branded NICs (network interface cards responsible for managing your connection) found in some laptops from popular brands like Dell, Alienware, HP, and other manufacturers. Killer’s own networking products were noteworthy for providing gaming-centric features like minimizing latency to keep you from missing a beat in-game, and prioritizing network traffic for games and other applications that need it the most.

Rivet Networks has been a competitor to Intel in the NIC space for over a decade. With this acquisition, Intel can capitalize on the gaming market.

This acquisition isn’t as out of left field as it might seem. A few years back, Intel and Rivet Networks collaborated to develop the Killer Wireless-AC 1550 NIC, with Intel handling the manufacturing, according to Anandtech. Now, Intel’s press release says that Rivet Networks’ Killer brand of products, including its software, will be rolled into its portfolio.

The chances are good that, at some point in the future, we’ll see a new Intel NIC with some obvious Killer DNA implemented in a gaming laptop or some other kind of high-performance machine. That said, Intel doesn’t give much in the way of details regarding when we should expect something new to come to fruition. The press release says that Rivet Networks is a “terrific complement to our existing Wi-Fi products,” so we’ll just have to wait and see what happens.

Intel declined to share the transaction price for the acquisition.