Applications Programming Interfaces (APIs) are the connecting blocks that power the sharing of data and communication between applications. Developers have embraced the use of APIs in recent years due to the many benefits that they bring. Some of these benefits include the ability to reuse code, faster time to develop applications, and the ability to innovate quickly. However, do you know what powers these APIs and how they operate? 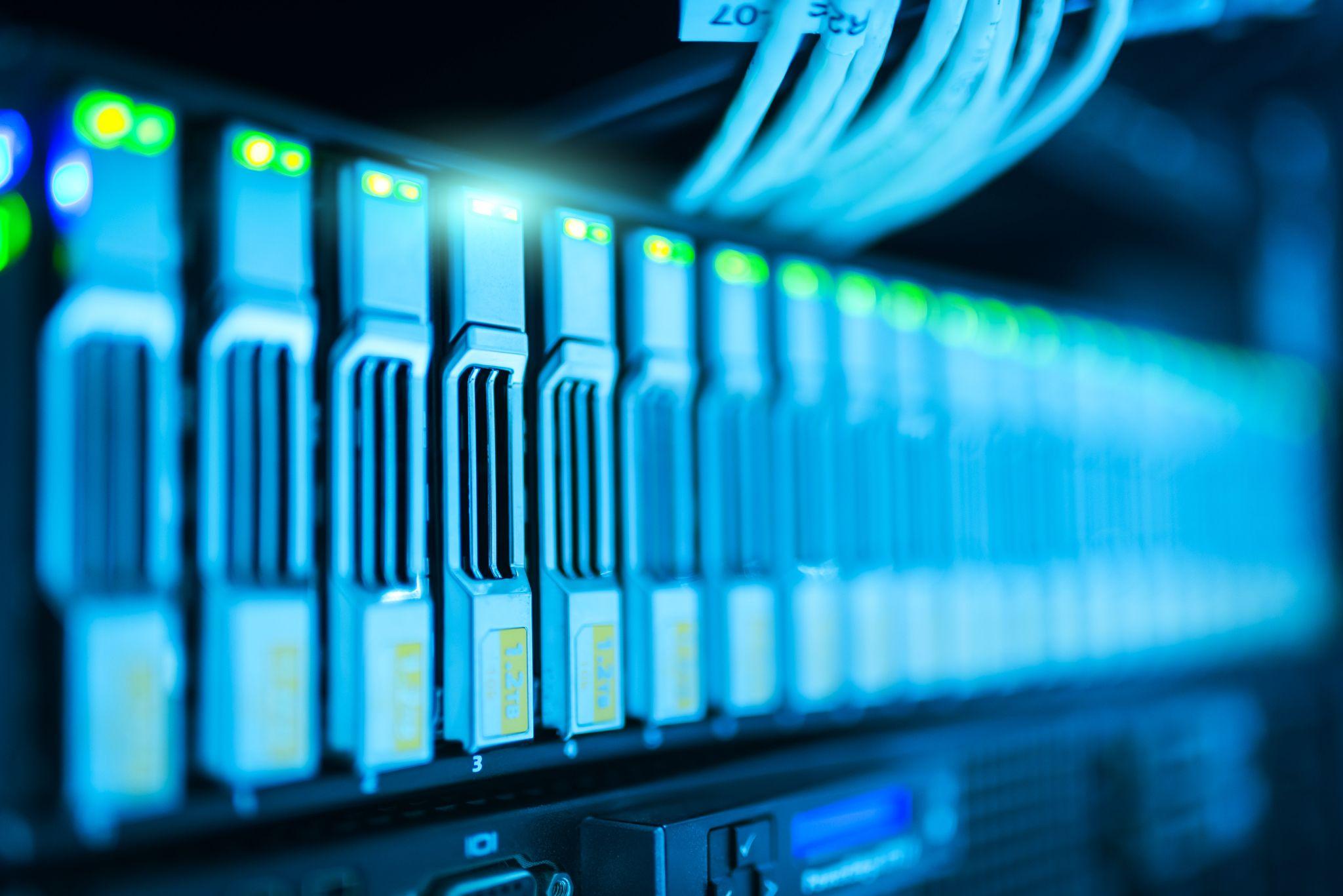 Almost all the interaction on the internet depends on the client-server architecture. This architecture allows end-user devices to communicate with each other through a network with servers that are centrally located. They (end-user devices) get all the data that they need from these servers instead of having to communicate directly with each other.

These devices, which might include things such as smartphones, laptops, and smart televisions can be defined as the clients to the server. They are more like customers that get services from a business. Users use these devices to send requests through applications to the servers, and in return, the servers respond to the requests, making sure that the users get what they are looking for.

What is the Client Side?

When it comes to the browser, there are markup languages such as CSS and HTML that are interpreted to a language that a human can understand. Additionally, developers are adding protocols that operate from applications and browsers to make sure that they do not have everything being done on the server-side. This makes resources available on the server and allows applications as well as the server to be fast enough, no matter the number of requests sent at a time.

What is the Server Side?

The server-side can be seen as the opposite of the client-side. In other words, it defines all the activities that take place from the server. A few years ago, developers deployed all activities on the server, including things such as database interactions, rendering of web pages, push notifications, and authentication of identities.

When setting up the server-side, developers need to be very careful and ensure that they have implemented the right security measures to keep attackers off. For instance, the past year has seen attackers take advantage of coronavirus to infiltrate servers due to the increased use of online services. They get hold of sensitive data and use it for their own illegal purposes.

Why the Client and Server Architecture for APIs?

This architecture is used since end-user devices are not as reliable and powerful as servers are. Servers are also easy to maintain, with constant checks and configurations that make sure that the clients, or rather users, get everything they are looking for. In addition, servers are stored in environments that are controlled and safe to ensure that they do not experience downtimes.

When a server goes down, chances are that you will find a backup server to start serving all the clients. On the other hand, clients can break or lose their devices. They can even turn them off when they want. Whatever they do, they are not able to interrupt the availability of internet services.