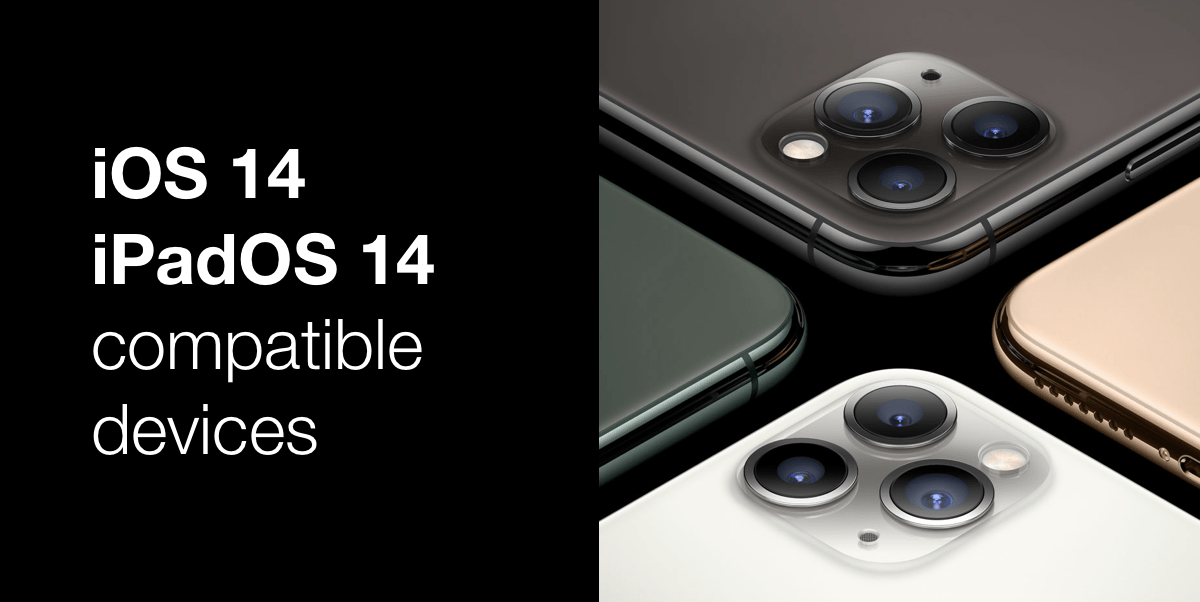 Would you like to download iOS 14 First public beta on your ios devices? Yes, this is the first ios beta update which is recently rolled out with new features, the final version is yet to come.

So finally the ios 14 public beta is available to download now, The iPhone users can download the beta update now. The ios 14 beta update launched with tvOS 14, iPadOS 14, and macOS 11 Big Sur public betas.  Apple launched the ios 14 with lost of new features, the update was formally announced at WWDC 2020.

The members of its developer beta program would be able to try out on their devices. Most of those public betas – iOS 14, iPadOS 14, macOS 11 Big Sur, and tvOS 14 – are available today, though at the time of writing, the watchOS 7 public beta is ‘coming soon,’ according to Apple’s beta site. It’s unclear when it will be available.