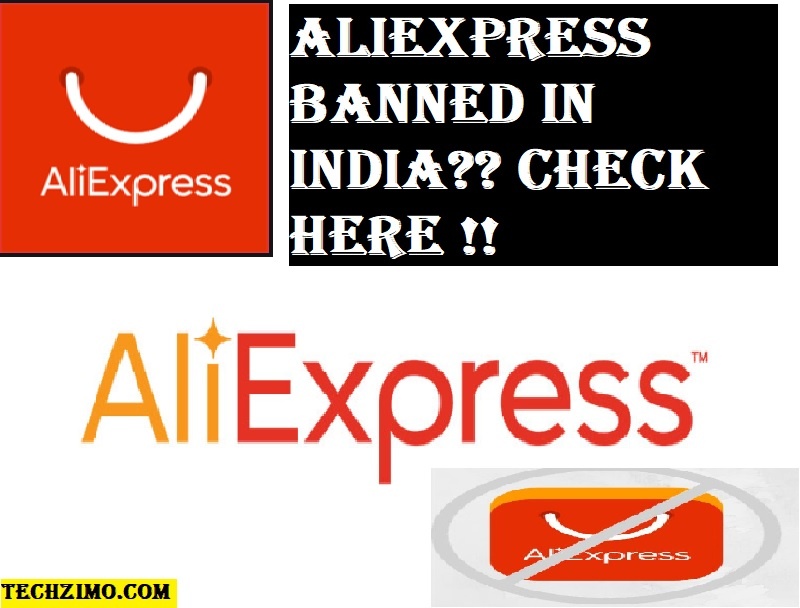 AliExpress has been providing its customers with an extensive range of products at reasonable prices. It was not long before AliExpress established a strong customer base and manufacturing network in India.

However, some time ago,59 Chinese apps have been banned by the Indian Home Ministry on Monday i.e. June 29, 2020. These apps have been claimed to have reportedly compromised the safety and security of user data and privacy.

Is AliExpress banned in India?

AliExpress is a popular online retail brand with more than 100 million downloads on Google Play Store. It allows users to buy all kinds of products and goods that are available in the market at a discounted price. It reportedly gained its popularity in India back in the year 2016.

However, the ban on 59 Chinese apps has worried many Indian customers of AliExpress who have already purchased products. Nonetheless, one can rest assured that the app and the website of AliExpress would not stop, as of now, as the Home Ministry has not banned the online retail brand in the country yet.

Why is AliExpress not banned in India?

India banned 59 apps from which the majority were Chinese. The selection of apps was not made based on china but it was made based on the data they were collecting which was a threat to user’s privacy. So to put it in simple words, the app didn’t come to the radar of the Indian government.

Can AliExpress be banned in India in the coming times?

A month after India banned 59 Chinese applications, the government has reportedly banned 47 more Chinese apps such as TikTok Light, Cam Scanner advance, etc, The government is yet to officially announce the ban and disclose the list. This move also comes amid reports that the government has reportedly now put another 275 Chinese apps under the scanner that it will inspect for violation of national security and privacy of users. According to sources, this list includes the likes of PUBG, Alibaba’s Aliexpress, Zili, Resso, ULike, among others. Resso and ULike are apps from ByteDance, which also owns TikTok.