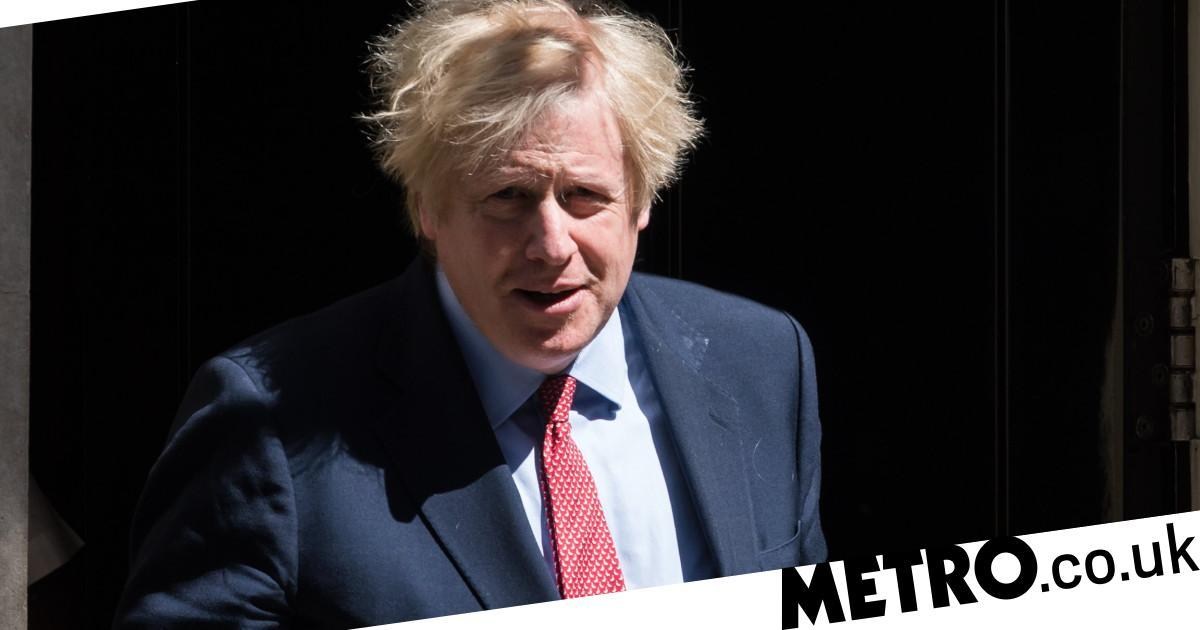 Today’s daily press briefing will have even more eyes on it than usual, owing to the fallout from Dominic Cummings’ alleged decision to make two trips to County Durham where his family lives, despite social restrictions.

This weekend, Number 10 became embroiled in the scandal after it emerged Mr Cummings had driven 250 miles to his parents’ Durham home with his child and wife, who had coronavirus symptoms, in late March.

Downing Street insisted he ‘stayed put’ at his parents’ farm but eyewitness accounts cast doubt over the defence.

In response to the allegations, a billboard playing video of the prime minister telling the public to stay at home today emerged outside of Mr Cummings’ London home.

The billboard was organised by political campaign group Led By Donkeys, and shows footage of people suffering from the virus talking about how difficult it is to not have their family around them.

Is Boris Johnson speaking today and what time is the press conference?

It will be Mr Johnson’s third appearance at the daily press conference since being discharged from hospital on April 12.

He will be joined by NHS England medical director Professor Stephen Powis.

Johnson is facing increased pressure to cut ties with his most senior aide with MPs saying they are tired of his ‘don’t care’ attitude.

MORE: Another 164 people die with coronavirus in hospitals across the UK

MORE: Did Dominic Cummings have coronavirus and where does he normally live?