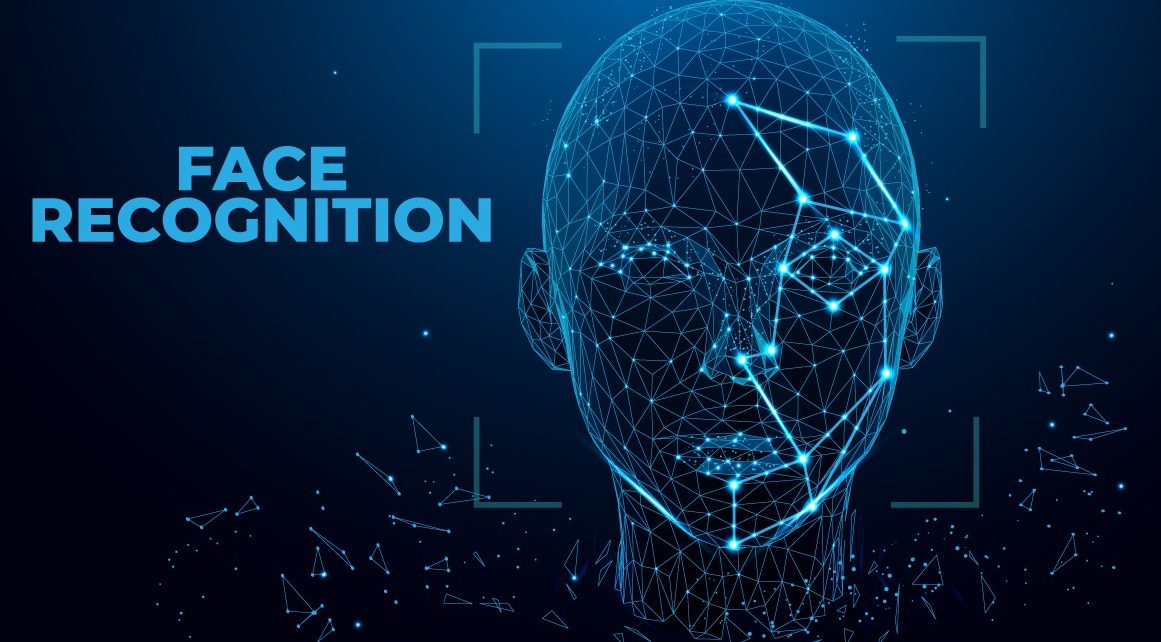 Facial recognition technology dates as far back as the 1960s with the innovation first seeing the light of the day when it was promoted by its founding father Woodrow Wilson Bledsoe. Although, the actual implementation of such systems has become increasingly popular during the last decade. At this point humanity as a whole is facing a huge ethical dilemma of such service at hand.

The cutting-edge solutions like the ones used by the government organizations or the artificial intelligence services honing their skills while mining data around the internet like Facebook’s facial recognition system have the potential to aid the world in numerous different ways. With their ability to process information and identify people with extreme accuracy it has become an efficient tool in the fight against criminal identities and the efforts to find missing people in different countries all across the world.

However, such solutions have caused a stir around the communities concerned about their privacy and the ability for different organizations to identify and track individuals literally everywhere starting from online to outside in the streets of their favorite city. In this article, we will explore the issues surrounding facial recognition and have a look at how they can be made safer for everyone’s benefit.

In the year 2009, there were approximately 30 million surveillance cameras in the United States alone with today’s statistics this has increased to 15 closed-circuit television (CCTV) cameras per every 100 individuals closely followed by China with 14.36 and the united kingdom with 7.5. These are not the only countries utilizing such systems. They are present all across the world. You have seen them in subways, next to shops, around traffic lights, and etc.

In the United States alone, these cameras are capturing around 4 billion hours of recording in a single week. Just thinking about all of them having facial recognition software integrated into them makes it practically impossible to hide for any reason both legal and illegal. Due to this last point, such systems have huge implications on the quality of living and thus have two sides to it.

This is an upgrade from the previous systems which utilized the DMV, criminal databases, or even library cards to match people to a static image, typically a mugshot, and identify them. Right now, this presents a highly effective way of dealing with high-risk criminals like Boston Bombers, identified terrorists, school shooters, and other people posing risks to the population.

Some of these facial recognition systems are integrative into our very smartphones. Apple’s facial recognition allows the user to unlock the phone without typing any type of password. All one has to do is give it a good selfie when setting up the protection. This is not the first instance of corporations trying to utilize this technology to their advantage. However, it is considered highly intrusive and thus there’s a very thin line between the legality of the whole ordeal.

This has been used by the companies to validate their users and check their identity all across the world. Such services which are designated for people over the legal age (18 or 21 depending on the region of the world) have started implementing them to make sure that underaged kids or children do not accidentally open up such services of their parents or to even protect the devices from thieves who may have obtained them by illegal means.

The biggest controversy happened in Australia when casino companies were asked to implement this technology on their websites. This was followed by lawsuits and public outrage. It is worth noting that gambling in Australia is quite legal and common. This was countered on the other side of the world with online slots for players in Canada taking a stand against such intrusive systems highlighting the fact that it is highly unconstitutional and puts the privacy of the individual under high risk as there are numerous reasons to hide your identity when it comes to such services.

Facial recognition technology is happily used in medicine. An innovation in biometric scanning has created a technology that can dispense medication based on the patient’s face without active human involvement in the store. However, some of the most cutting-edge technologies promise to deliver even more. We are talking about facial recognition software helping monitor blood pressure, pain levels, and other crucial details just by observing key facial markers. This can prove to be extremely useful for both physicians and users.

In the world of law enforcement when people go missing, it is only a matter of time until the chances of finding them are reduced to zero. One of the first steps to find a missing person is to closely track the history of their movement prior to their disappearance. Surveillance cameras in these cases have proven their worth numerous times. These can be any CCTV whether it be a traffic light, just a security camera of a private company, or whatnot. The strategy of tracking someone through the network of cameras has been utilized numerous times and has seen huge success leading to a number of successful cases.

In 2018, none other than Facebook has come under fire for revealing their innovative facial recognition systems, which can identify a person on a picture even without them being a subject of the image. In the missing person cases, this can lead to massive breakthroughs as this system can identify someone even if there’s just a small glimpse of the target in the picture of a crowded space without any specific focus.

There are a number of risks associated with such systems. It is worth noting that facial recognition is not only useful for good guys but bad guys as well. Such a system is associated with a high risk of abuse. Falling into the hands of authoritative governments, this means that the citizens will just not be able to live freely due to the constant eyes and ears of artificial intelligence, which doesn’t sleep, doesn’t eat, and doesn’t rest.

It creates a vibe of some kind of George Orwellian world where “Big Brother” is always watching.

Artificial intelligence is as clever as the amount of data that is fed to it. Due to the obvious problem with the majority of the US population being white, the AIs are having problems with accurately identifying people of color. The New York Times journalist Steve Lohr has reported that the systems present an error margin of up to 35% for non-white women.

The latest FBI report has also stated that most of the crimes in the United States are done by the white population, currently sitting at around 6 million per year. This creates a huge margin of error for people of other ethnic groups.

Government surveillance is a huge issue outside of the western world where the index of democracy is at lower points. The abuse of such technology and its implementation may lead to the already dictator driven governments like North Korea to subdue and control their citizens even more.

Once one falls under suspicion from the law enforcement agencies, their image may be run through the system to detect their prior offenses. Even in the case where the individual at hand is absolutely free of any guilt, the information may still be kept in the system and thus break their right to own image even despite being absolutely innocent.