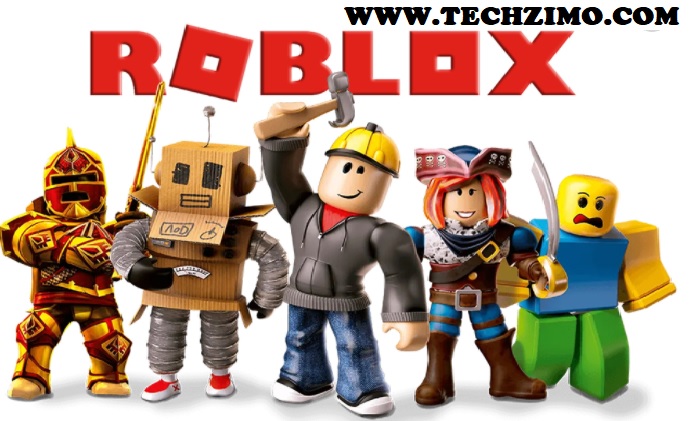 Is Roblox Shutting Down? Rumors are rife that Roblox is shutting down, But is it true or just another rumor of this digital world where any news fake or true spreads like a fire without knowing its authenticity, right?

Like every year this time also the rumors surfaced digital world that Roblox is shutting down. But let me tell you that 2021 has been a great year for Roblox. As many new updates, new features, and a huge range of gamers added to its fan jam. The surge in the number of fans of it has a tremendous hike in 2021. So how can it shut it? Of course, this is completely fake.

Why the rumors are active about Roblox shutting down?

As informed earlier, The internet is flooded with news like Roblox may shut down. The reasons which are reporting behind it are – Overpopulation and not having enough money to invest in servers to RIP Roblox comments that are going viral everywhere via social media platforms.  Although the individual games may not get any updates further and they may be removed by developers BUT let me make it clear here that Roblox is going to stay with us for a long period of time, it will not go anywhere anytime soon.

How it all started?

Well, all these rumors started from a website namely React 2424. This site is basically for all the fake news posting. This allows users a platform to post any random fake news and gather views and comments on it. People used to post pranks and this all has started from this. After some users posted this fake news on this site, this news started trending on other social media platforms too. But the news spreaders not noticed the disclaimer given right below the website where it is clearly mentioned that –

“this is an entertainment website, and the users create the articles. These are jokes and fictional; it should not be taken seriously or as a source of information.”

So it completely hoaxes to say Roblox is shutting down.

Why are people believing in this rumor?

Well, Roblox has users of all age groups. But the major ones are teenagers and young children. So chances are high that they may have skipped the below portion of the website where a disclaimer was given about the news. They just have read the initial part and started discussing it online on various social media platforms. So this is how it all started. And whenever any numbers of people talk about the same topic, the news becomes real for some as nobody bothers about its authenticity. But as you know, we always go in-depth and always bring out the truth of every tech world news so that all the users get reliable news.

That why we always advise people that always double-check the news before posting it anywhere.

What is Stop Roblox from shutting down” movement?

Many of the users whose intention was to just spread fear among lovers of the popular game Roblox started posting with the caption “RIP Roblox”. This initiated a huge disappointment among its ardent supporters. Clearly, it is one of the most loved games where gamers can customize everything.  So the reaction was obvious.

Some people started mourning about this on social media platforms as they cry out their hearts. They told that they can’t survive without Roblox and will do anything to stop the ceasing Roblox.

So this has initiated a series of jokes from pranksters who started pulling out the legs of such lovers and added fuel to the fire.

Roblox can’t shut down anytime soon. The reasons are oblivious. The site has a massive fan following. It has record-breaking gamers and fans which clearly payouts to creators. You won’t believe this individual gaming platform has 150 million active users on monthly basis.  These users generate huge revenue for the makers of the game. It is definitely a profitable platform for its developers.  Last year they had generated about 770 million Euro.

So there is no chance that such a profitable platform gets shut down so soon. In fact, it is trying to gain the attention of a lot of new users every day so that they can set new records every day. For this, they are bringing something new everyday s that fans can stay hooked with it.

Roblox is an amazing platform to showcase your creative sides. Here you can design your own game and let other users play your invention. This game has created a huge buzz among all age groups since its release. So the answer to the question “Is Roblox shutting down” is Definitely NOT !! It is not going anywhere. In fact, we can see many advancements in it in near future.

So sit back and relax guys. You can continue playing the game. I hope you would found the post informative enough that you will share it with your playmates so that they can also chill.