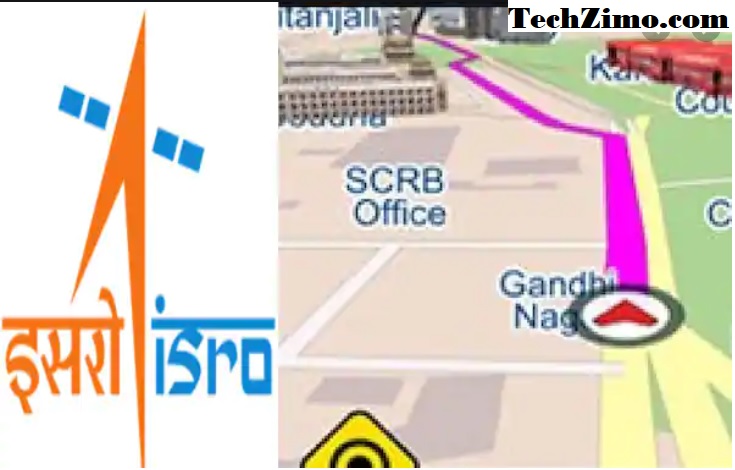 Hi Readers!! India Is working hard towards digital India under the Aatmanirbhar scheme. Earlier Twitter Alternative Koo is developed by the Indian government and available to use for users.

These Initiatives by the Government reflect India’s progressive Nature towards Digital India and the One-step Towards Aatmanirbhar Scheme.

Benefits of Collaboration of Two Giants:

The portal will make use of MapmyIndia’s detailed Indian maps and ISRO’s catalogue of satellite imagery and earth observation data.

Indian users would not be dependent on foreign organizations for maps, navigation, and geospatial services.

MapmyIndias maps cover all 7.5 lakh villages, 7500+ cities at street and building-level, connected by all 63 lakh kilometers of road network pan India and within cities, in total providing maps for an unparalleled 3+ crore places across India.

The new app will run on a “sustainable and direct, clean business model” that ensures that maps and apps can be kept free of cost as well as free of ads for users to protest user privacy.

MapmyIndia, being a responsible, local, Indian company, ensures that its maps reflect the true sovereignty of the country, depicting India’s borders as per Government of India, and hosts its maps in India,” said Verma in a LinkedIn post.

Samsung Offers And Discounts On Smartphones & Tablets During Valentine Week