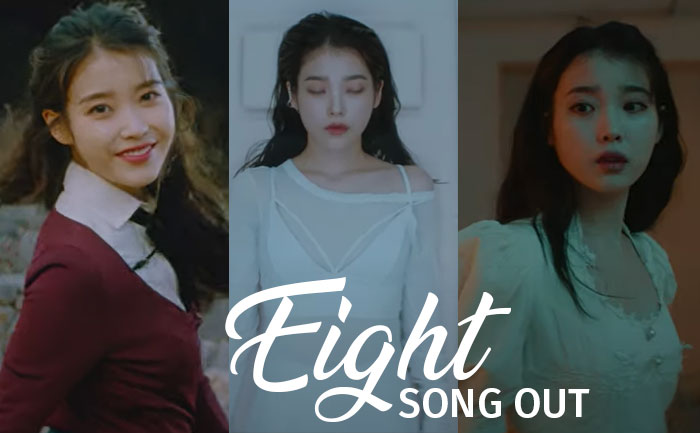 IU And BTS Member, Suga’s Collaboration Track ‘Eight’ Is Out Now. The Track Has The Refreshing Tunes And Crammed With Feelings Common Okay-pop singer, IU handled her followers with the much-awaited tune, ‘Eight’ which she made in collaboration with BTS member Suga. Though the tune doesn’t characteristic Suga, the Idol has been garnering appreciations for his rapping half on the tune. The tune has a refreshing tunes and it’s full of feelings of a 28-year-old teen.

The theme of the tune is ready within the backdrop of feelings from the human world which transforms into the anime world. The lyrics traces of the way it feels to be a 28-year-old teen. The tune options IU, who can remodel herself into an anime character (most likely in her creativeness or she is representing a digital world). The story follows how  IU loses her lizard and he or she finds that very same lizard in her anime world. She may be seen making good reminiscences with the lizard within the anime world. Within the visible illustration context, perhaps the lizard and the lady working behind it characterize the people who she misplaced in actual and he or she hopes them to be completely happy.

Right here, check out the tune:

The tune has managed to garner to views on youtube in only a few hours of its launch. The tune has been written and composed by IU and its producer Suga.

Additionally Learn:  IU Drops A Teaser Video For Eight However BTS Singer Suga Is Lacking From It